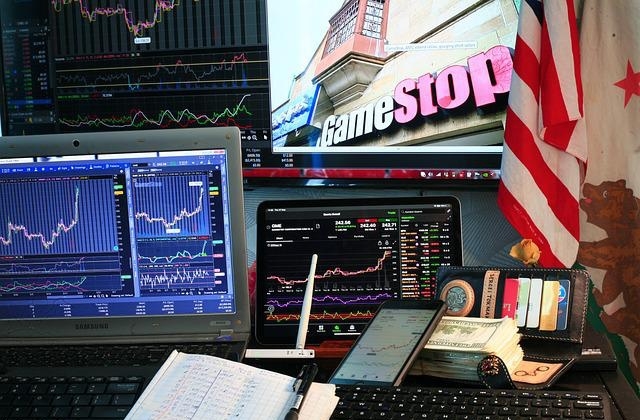 GameStop, the American video game, consumer electronics, and gaming merchandise retailer, has launched its own NFT wallet that can send and receive cryptocurrencies and non-fungible tokens. The beta version of its self-custodial Ethereum wallet is now available for download at the company’s website.

GameStop’s digital asset wallet was unveiled on Monday, May 23. Once downloaded, even if it is still in the beta version, users can start storing, sending, and receiving digital currencies and tokens. As per CoinDesk, the rollout of the NFT wallet comes ahead of GameStop’s NFT marketplace launch, which will also happen this year.

It was mentioned during GameStop’s fourth-quarter earnings report in March that the non-fungible token marketplace will be available by the end of July. At any rate, the digital wallet will allow gamers to send and receive in-game digital assets without the need to leave the web browser and open another page.

“GameStop Corp. today announced it has launched its digital asset wallet to allow gamers and others to store, send, receive and use cryptocurrencies and non-fungible tokens (NFTs) across decentralized apps without having to leave their web browsers,” the company said in a press release.

The electronics retail firm added, “The GameStop Wallet is a self-custodial Ethereum wallet. The wallet extension, which can be downloaded from the Chrome Web Store, will also enable transactions on GameStop’s NFT marketplace, which is expected to launch in the second quarter of the Company’s fiscal year.”

The Wall Street Journal reported that GameStop has joined forces with Immutable X for its NFT marketplace that will be built on the Ethereum blockchain. The marketplace will be environment-friendly with 100% carbon-neutral and no gas fees.

It was mentioned that with the news of the new digital wallet, shares of the company also surged by more than two percent, which is at $98.21 in the pre-market trading. Meanwhile, the new GameStop NFT wallet will also run Ethereum’s Loopring layer-2 scaling protocol that was specifically designed for decentralized exchanges. This platform boasts of low-cost trading and payment capability but high throughput.