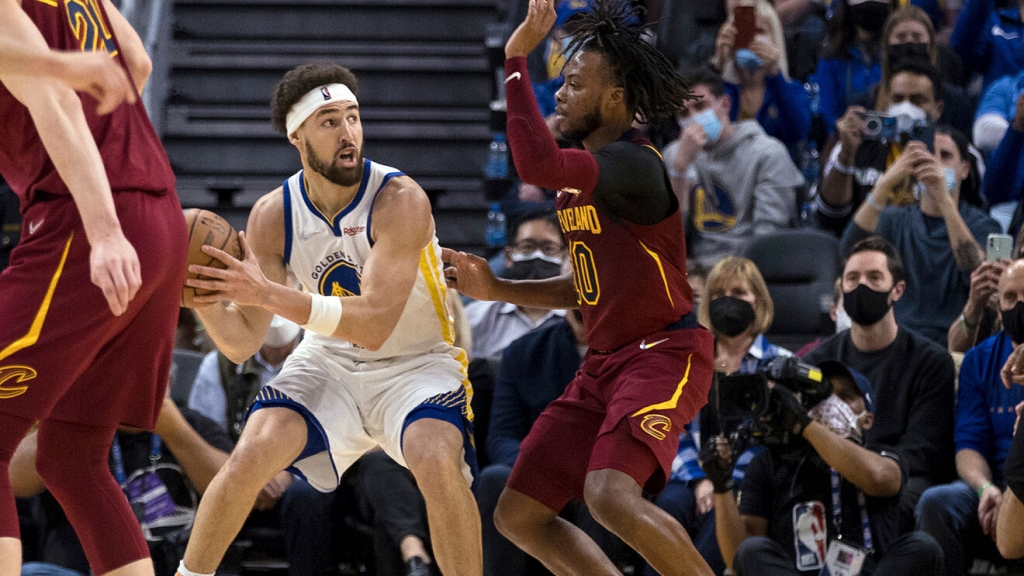 In his first NBA game since June 2019, the 31-year-old Thompson hit 17 points as the Warriors trounced the Cleveland Cavaliers, 96-82.

Eight-hundred forty-four thousand viewers tuned in for the live game broadcast on NBA TV to make it the league’s most-viewed regular-season game since 2016.

In his first NBA game since June 2019, the 31-year-old Thompson hit 17 points as the Warriors trounced the Cleveland Cavaliers, 96-82.

The game also managed a 12.7 household rating at NBC Sports Bay Area, making it the highest-rated regular-season game on the regional sports network (RSN) since 2016.