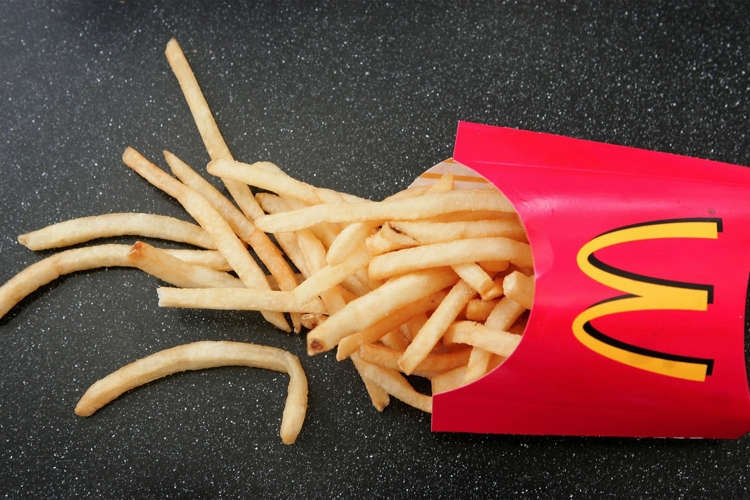 In Japan, McDonald’s has been forced to ration fries as floods in British Columbia squeezed potato imports.

Canada’s prairie drought and its Pacific coast flooding have resulted in crop production and shipping problems that led to an international shortage of fries and mustard.

In Japan, McDonald’s has been forced to ration fries as floods in British Columbia squeezed potato imports. Meanwhile, French mustard producers are forecasting steep price increases due to supply shortages caused by a drought in the western part of Canada, the world’s biggest producer of mustard grains.

According to government data, Canadian farmers produced more corn but less wheat, barley, canola, soybeans, and oats in 2021 than in 2020.

Keith Currie of the Canadian Federation of Agriculture said some farmers are considering quitting as the future looks bleak.