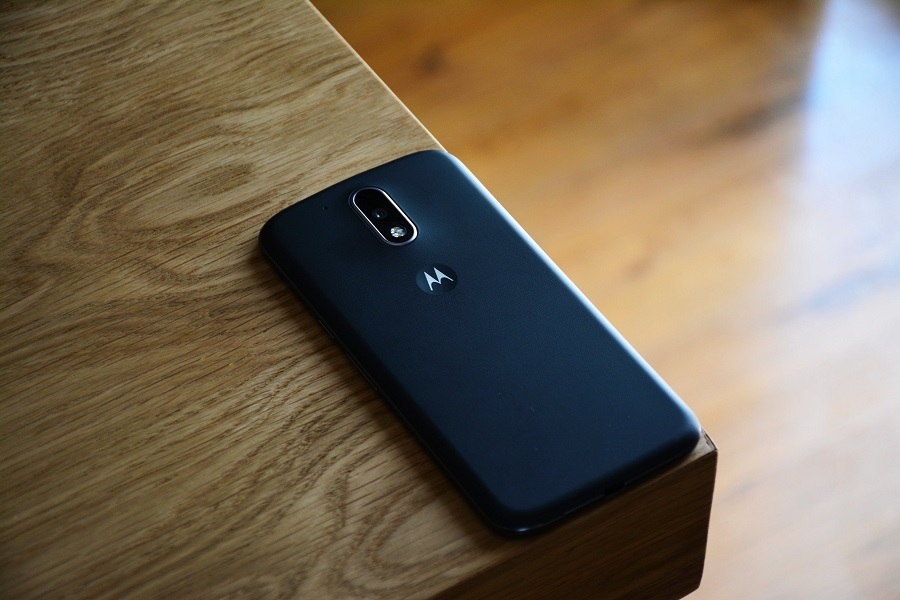 The Motorola Defy series appears to be making a comeback after not getting a refresh model in about a decade. The device recently appeared in a leak that gives tech fans a glimpse of its more modern design and its technical specifications.

All devices released under the Motorola Defy line shipped with an IP67 rating, which was quite exceptional at the time. Since then, however, more smartphones that did not necessarily fall under the rugged category were released with IP ratings. It is then not surprising that this is one area Motorola is upgrading.

Notable leaker Evan Blass recently shared substantial information about the Motorola Defy 2021, including its IP68 rating. While this is, technically, an upgrade, it is no longer uncommon for smartphones to have this level of protection. Several flagship phones currently in the market also received an IP68 rating, including the entire iPhone 12 lineup, Samsung Galaxy S21 series, Galaxy Note 20, OnePlus 9 Pro, and Xiaomi Mi 11 Pro/Ultra.

However, Motorola Defy 2021 is still poised as a rugged phone as the leak indicates it can survive a 6-foot drop onto steel. It features a dual-sealed housing making it safe to wash the phone with soap and disinfectants. The device is waterproof in 5-foot deep water for up to 35 minutes, while its IP68 rating also means it is sand, dust, dirt, humidity, and salt mist resistant. The device also passed the MIL-SPEC-810H test, which means it can survive temperatures as low as -22 degrees Fahrenheit / -30 degrees Celsius and as high as 167 degrees Fahrenheit / 75 degrees Celsius for up to 30 minutes.

Rugged phones are usually designed with extended battery life on a single charge. The leaked specs sheet says Motorola Defy 2021 can last for up to two days on its 5,000mAh battery. It will also support 20W fast charging and has a USB-C port.

Its screen resolution may not be much (1600 x 720) for a 6.5-inch display, but the Motorola Defy 2021 features a 0.7mm thick Gorilla Glass Victus that Corning says is its toughest product yet. The device will be powered by Snapdragon 662 clocked at 2GHz and has 4GB RAM with 64GB internal storage.

One potential letdown, though, is that the Motorola Defy 2021 will run on Android 10, but an upgrade to Android 11 was also mentioned in the leak. There will be a microSD slot, a 3.5mm headphone jack, and a fingerprint sensor. It sports a triple camera on the back with 48MP main, 2MP depth, and 2MP macro sensors, plus an 8MP lens on the front for selfies.

Blass also shared renders of the Motorola Defy 2021 design, and its difference from its predecessors is very easy to spot. While the leak did not mention a release date, the device could be announced sometime this year, considering it has already entered the rumor mill.

Photo by John Tekeridis from Pexels