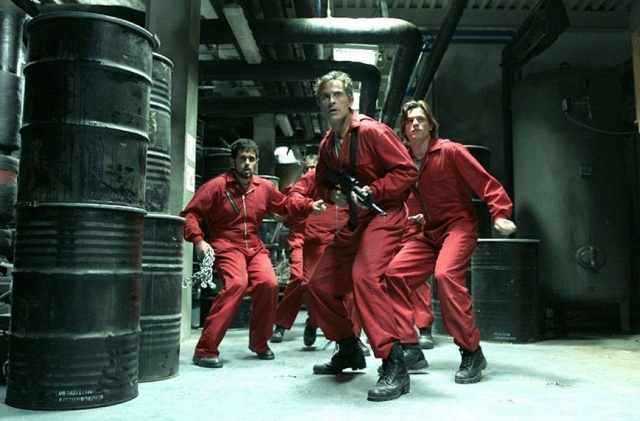 It is about a group who convened to carry out multi-million dollar heist crime. They are led by someone called the “Professor,” and their tactics always yield a high success rate. In any case, according to Forbes, “La Casa de Papel” is the most popular foreign language show that is airing on Netflix.

Storyline - What will happen in season 3?

“Money Heist” season 3 will still be about “The Professor” and his recruited gang. As the title suggests, more heist is expected in the third installment. The group who had gone on their separate ways in the second season may return to plan and stage more robberies.

But then, the plot for “Money Heist” season 3 was also revealed through the official trailer. It showed that The Professor would gather his team, but they will not be dealing with money anymore but something else.

Their new mission is to save their colleague, Rio, who was captured in their last operation. On the side note, they may still go back to robbery and break into the Bank of Spain this time.

Who will be in the show?

When is the series coming back?

“Money Heist” season 3 or ‘La Casa de Papel’ is returning to Netflix tonight, July 19. Fans can enjoy a full eight episodes of this Spanish drama for this season. The third installment will be immediately available for streaming, and all episodes are expected to be dropped all at once.