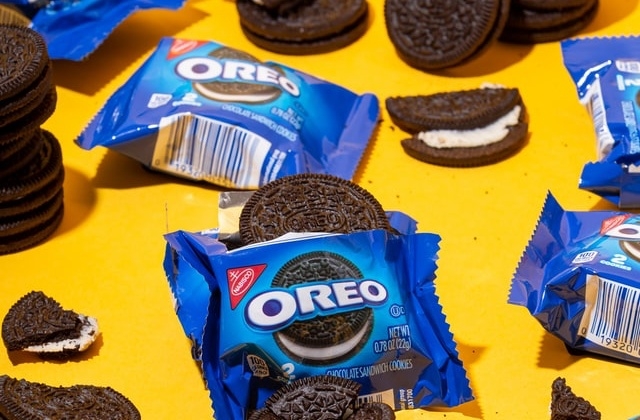 Mondelez International Inc. owns a production factory outside of Kyiv in Ukraine, and unfortunately, this has been badly damaged by the ongoing war in the region. But despite its condition, it was reported that the Oreo cookie maker is now planning to reopen its war-damaged potato chip plant.

According to Reuters, Mondelez International will be opening the factory again next week, and this will be the first time it will be operating since being shut down at the start of Russia's invasion of Ukraine. The company's spokesperson further said that they are now repairing the plant and working non-stop to make it suitable for production again.

There were serious damages, but Mondelez said it could resume the plant's operation after the repairs. The facility sustained its biggest destruction in March, just a few weeks after Russia launched the attacks on Ukraine.

The factory is located in Vyshhorod, and it is the site where Lyuks, a local brand of potato chips, is being produced. On the other hand, Mondelez's plant for cookie production located in Trostyanets, in the eastern region of Ukraine, is still closed due to more severe damage.

As Mondelez International has few properties in the war-torn countries, it shared that the war cost it some $75 million for damages to its plats, equipment, and other assets. It also suffered a decline in sales by $200 million as global commodities were affected by the war in Ukraine as well.

"Sadly, our site in Trostyanets has suffered significant damage, as there has been significant military action in the entire area since the war began," Mondelez said in a statement that was sent to Just Food. To the best of our knowledge, no employees were injured at the facility, which we closed as soon as the war began."

The company added, "It is too early to provide you with potential next steps for the facility, but I can tell you our top priority is the safety of our people, and that will determine our actions."

Mondelez is an American multinational confectionery, food, holding, and beverage and snack food company headquartered in Chicago. It landed in Ukraine and started its operations in 1994, and while other companies are feeling the pressure to leave Russia, the company is still there but has already scaled back "non-essential operations" since March.