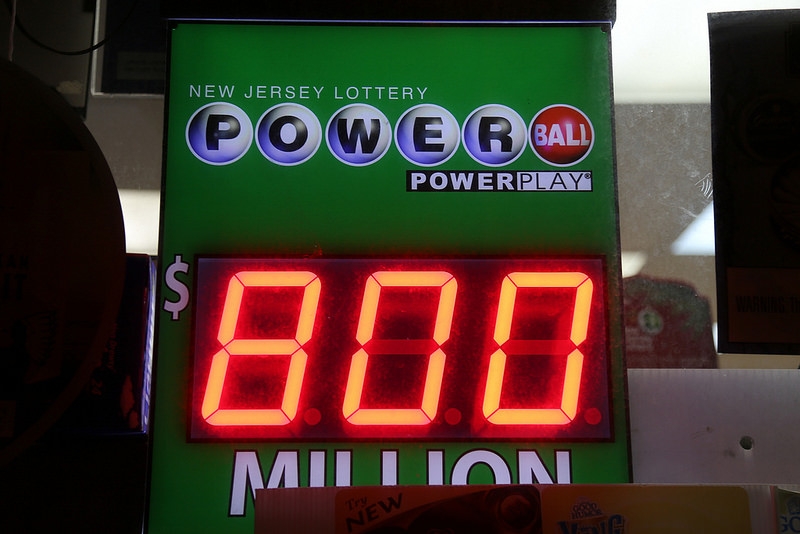 Jackpocket, a mobile lottery ticket app, has announced that players can now use Bitcoin to fund their account and play all of the games offered in New York. The app available on iOS and Android that allows players to order official state lottery tickets directly on their phone.

“Jackpocket is trying to bring the lottery into the future, and we’re very bullish on cryptocurrencies and block chain in general”, Peter Sullivan, Jackpocket CEO said in an online post on Medium.

The announcement comes as the Powerball jackpot reached a record breaking $1.5 billion on Wednesday. Given the limitations and regulations within the US market, Jackpot has been exploring new and innovate ways to process mobile payments.

“Our goal at Jackpocket is to create a more efficient lottery platform…Utilizing Bitcoin is one step in right direction to accomplishing our goal”, Sullivan added.

In order to fund their account using Bitcoin, players need to go to jackpocket.com/bitcoin and sign in using their mobile number. Those without an account can sign up with a few quick forms which includes ID validation. Once that is done, Jackpocket processes the Bitcoin transaction and uses a web hook to automatically fund player’s account with Jackpocket credits. Players will receive a confirmation email once their account has been funded.

Sullivan pointed out that integrating bitcoin payments into its offering will provide a real life touch point for bitcoin holders to utilize their wallets for e-commerce and will also create a new demographic of lottery players.

Sullivan concluded saying, “This is just the beginning of many new features and products we hope to roll out over the next few weeks. We promise that 2016 will be a very exciting year for Jackpocket”.