Miley Cyrus Refutes Rumors that She is Pregnant With Liam Hemsworth’s Baby; Singer Asks People to Leave Her Alone 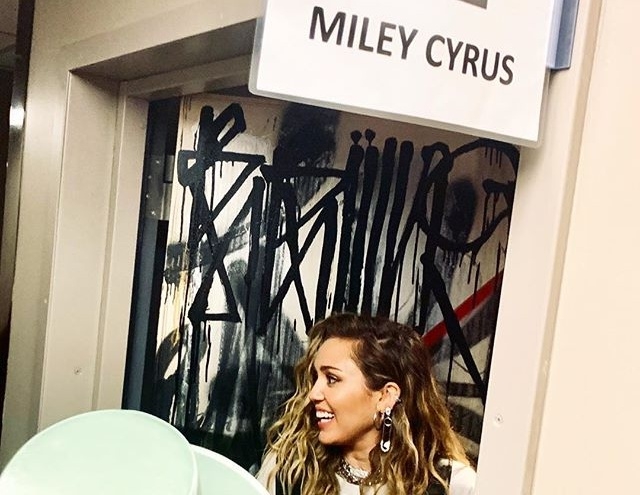 Miley Cyrus and Liam Hemsworth were reported to be welcoming their first baby this year. It was said that the couple is having a baby girl and they decided to raise her in Australia where the latter is originally from.

Miley Cyrus and Liam Hemsworth just got married in December 2018 and it was a shocking event for most since there was no announcement or even a hint that it will happen. Everyone only got wind of the secret wedding that took place in the “Wrecking Ball” singer’s mansion in Tennessee after a friend of Liam, posted photos and a video of the intimate nuptials ceremony.

In any case, Australia’s OK! magazine reported that Miley Cyrus and Liam Hemsworth already told their respective families that their first child is on the way and everyone is thrilled at the exciting news. The source also shared that it was already decided that the baby would be raised in the land down under.

"Miley's over the moon because she's carrying Liam's baby," a source supposedly told OK! "It's a girl, which is what she and Liam hoped for."

However, People reported that the story is false and it was Miley Cyrus who personally addressed and denied the rumors. As shared by the publication, the singer debunked the reports that she and Liam Hemsworth are pregnant and preparing for their new life in Australia where they prefer to raise their kid.

Miley Cyrus set the record straight via Twitter where she wrote, “I’m not ‘egg-expecting’ but it’s ‘egg-celent’ to hear everyone is so ‘happy for us’… we’re happy for us too!” She added, “Egg-cited’ for this next chapter in our lives… Now, can everyone leave me alone and go back to staring at an egg.”

Lastly, Miley Cyrus further asks everyone to just leave her alone. This is not the first time that she was reported to be pregnant and this is probably why she made this plea.