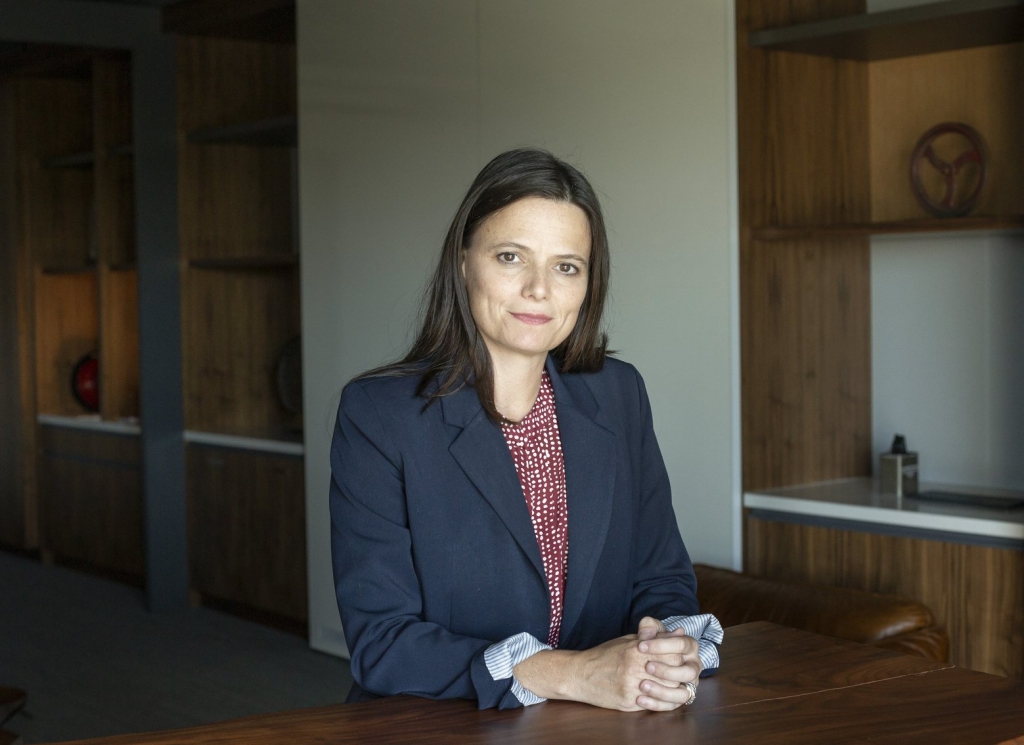 Microsoft CFO Amy Hood: The company's strong position in the cloud allowed them to assist customers in their digital transformation.

Microsoft's revenue in its Intelligent Cloud segment jumped 17 percent to $13.4 billion, with 47 percent growth in the Azure component, including essential computing and storage services.

Analysts had expected cloud revenue of $13.09 billion in the fourth quarter ended June 30, according to IBES data from Refinitiv.

According to Microsoft CFO Amy Hood, the company's strong position in the cloud provided good results and allowed them to assist customers in their digital transformation.

She added that customers keep long-term technology spending plans intact based on their 12 percent of its commercial bookings growth, which was almost identical to their previous quarter and beat company estimates

Microsoft's total revenue in the quarter increased by 13 percent to $38.03 billion, surpassing estimates of $36.5 billion.

But while businesses are investing in cloud technology for remote work, sales of some versions Microsoft's Office software were sluggish as small and mid-sized companies struggled.