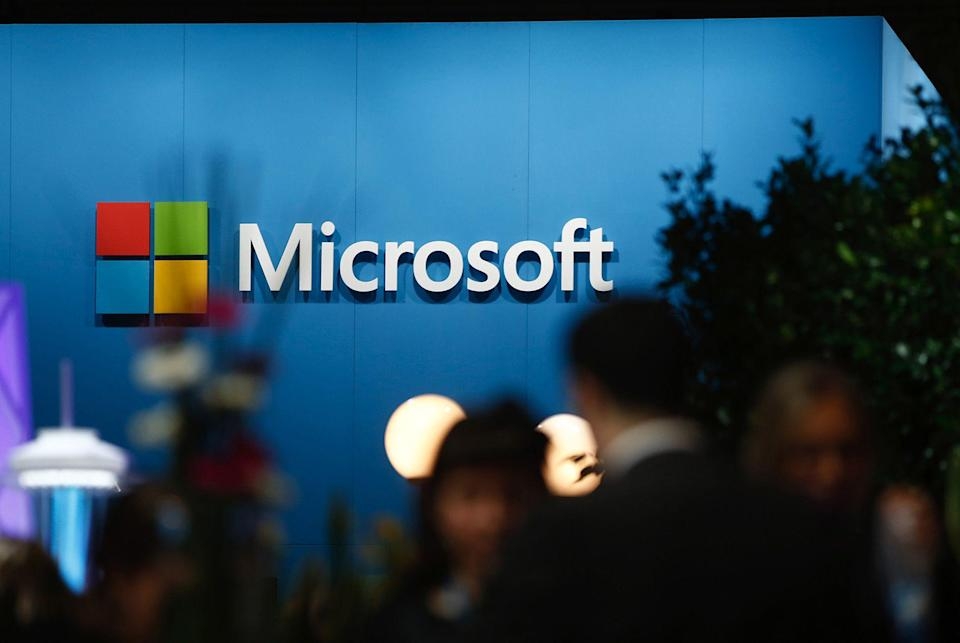 Microsoft was said to have failed to take protective measures for its personal information processing system administrator account, resulting in a global leak of 119,432 Outlook email accounts, including 144 from South Korea.

The four others were software company Innovation Academy, the Korea Professional Football League, the Korea Mountainbike Federation, and the World MathFusion Olympiad Korea.

The personal information was leaked through hacking or employee mistakes.

Microsoft was said to have failed to take protective measures for its personal information processing system administrator account, resulting in a global leak of 119,432 Outlook email accounts, including 144 from South Korea.

A fine of 13 million won and a penalty surcharge of 3.4 million won was also imposed on Microsoft.

Ground X, who was found negligent in protecting passwords, was assessed a fine of 6 million won and a penalty surcharge of 25 million won.

Innovation Academy, which leaked clients' resident registration numbers, was slapped with a fine of 3 million won and a penalty surcharge of 25 million won.