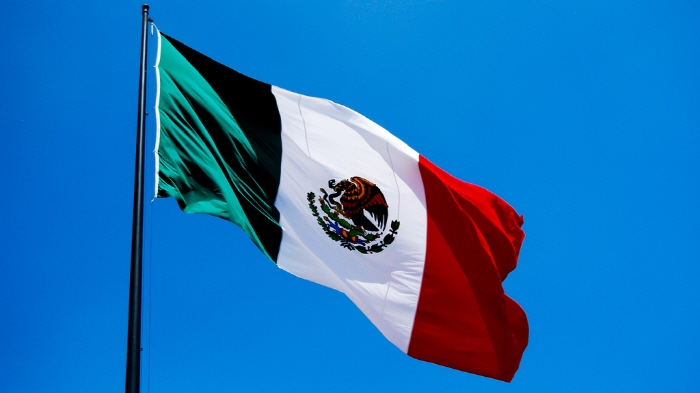 On Thursday,  Mexican President Enrique Pena Nieto canceled his plans to meet Donald Trump next week. BBC said Nieto made plans to meet the US president when Trump was still a presidential candidate. Nieto was supposed to be in Washington on January 31.

In a series of tweets, Pena Nieto said, "This morning we informed the White House that I will not attend the work meeting planned for next Tuesday with the POTUS. Mexico reiterates its willingness to work with the United States to reach accords that favour both nations."

The Huffington Post said the canceled meeting was possibly a result from intense pressure Pena Nieto received from legislators and the public following Trump’s executive order to greenlight construction of a border wall. On Wednesday, Trump signed the executive order that will have the US build a multibillion-dollar wall along the Mexican border, and publicly insisting that he will find a way for Mexico to foot the bill. Sydney Morning Herald also cited Trump’s tweets, which seems to be daring Pena Nieto to cancel the meeting if Mexico will not agree to pay for the border wall.

Prior to his campaign, Trump has been labeled a racist for his outspoken comments about immigrants. At one point, he points to immigrants as one reason why majority of the US is unemployed, often with incorrect or unverified figures. David Cook Martin for Newsweek said border walls rarely achieve the intended effect.

He wrote, “Building a wall does not address the complexities of unauthorized migration, or the economic woes of America’s middle class… Walls to limit mobility or trade are too simple a solution to a complex problem. Today’s economies are more linked by exchanges of data, goods and services between countries than at any time in the past. Workers have also moved between countries, even if with greater regulation than in the past.”

Since the signed executive order, Republican leaders in Congress vowed to put up to USD15 billion to fund the border wall, according to the Associated Press. They were mum, however, as to how they will prevent additional federal budget deficit should construction begin.