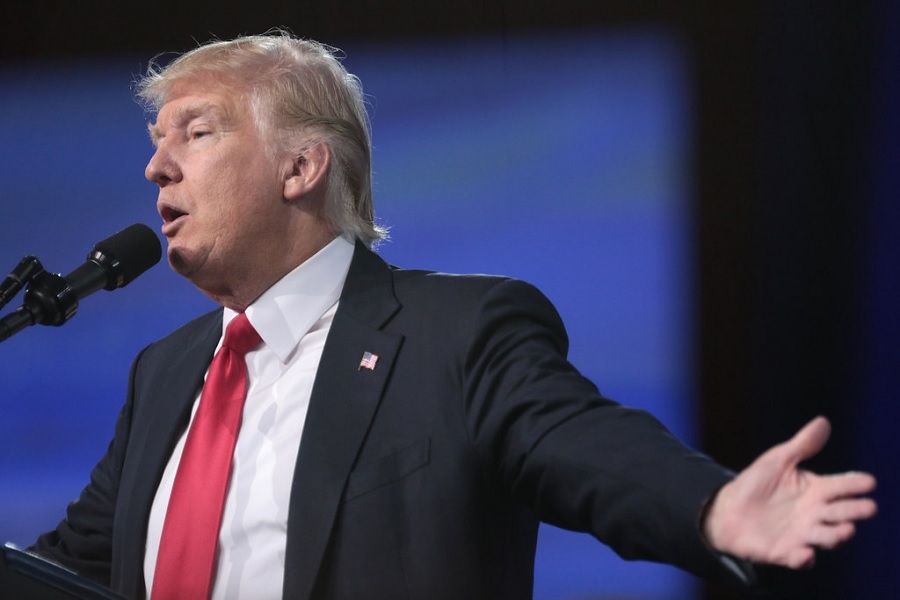 Many fans and critics appear to be intrigued about the real score of the United States first lady Melania Trump and President Donald Trump’s marriage. Shortly after they occupied the White House, there have been claims that Mrs. Trump never thought her husband was going to win. It was then coupled with reports that she was not totally on board with being the first lady.

Aside from questioning if they are on the same page about their official duties, various sources have also made claims that they are not having the best time as a married couple either. One book even said that Mrs. Trump is allegedly waiting for their White House tenure to be over so she can already file for divorce.

Mrs. Trump wants divorce once they leave the White House?

When Omarosa Manigault Newman released her memoir “Unhinged: An Insider's Account of the Trump White House” last year, it certainly made headlines for weeks. It contained claims and some opinion reportedly based on everything she observed while serving as the Director of Communication for the Office of Public Liaison under the Trump administration from 2017 to 2018.

However, one of the things that certainly stood out from the books was the things Manigault Newman wrote about the Trumps’ marital status. She claims, based on her opinion, Mrs. Trump might only be waiting for their White House tenure to be over before she files for divorce. This could then mean that if Mr. Trump does not get re-elected in 2020, he might also be losing his wife.

What happens if the Trumps get divorced?

In a recent report by Business Insider, it is recalled that Mr. Trump once confirmed he has a prenuptial agreement with the first lady. He even reportedly praised her for understanding that his need for it. Divorce lawyer and expert Jacqueline Newman also suggested that Mrs. Trump might have demanded some changes in that contract before she stepped into the White House.

Newman suggested that Mrs. Trump might have required her husband’s camp to “upped the terms” or the amount she would be getting once they part ways. However, it is going to be difficult to learn the specific terms of their agreement as the same report speculated it might also include a strict non-disclosure clause.