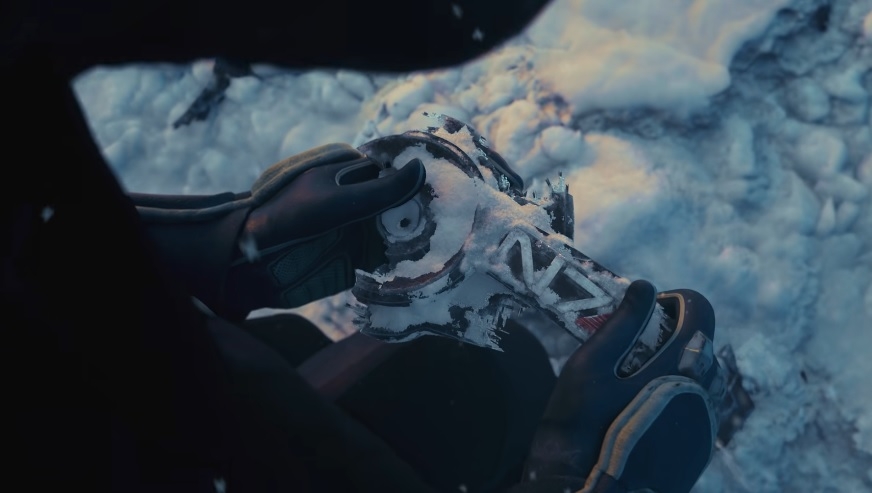 From the teaser trailer for the ‘next Mass Effect’ | Photo credit: BioWare via Mass Effect / YouTube screenshot

The launch of the remastered trilogy "Mass Effect Legendary Collection" has to be one of the most anticipated events in the gaming world this year. Luckily, there are indications that the wait could be over in the next couple of months.

BioWare officially announced the release of "Mass Effect Legendary Collection" last November during the N7 Day. However, since then, the developer has yet to provide a specific date for the bundle's retail launch.

What fans know for sure at this point is that the remastered trilogy will be released in 2021. However, there might have been a little information slip-up recently. Two different video game retailers from Asia potentially leaked the exact launch date of "Mass Effect Legendary Collection."

Twitter user Idle Sloth spotted a product listing on Singapore's Shopitree and a social media teaser posted by the Indonesia-based retailer GSShop for "Mass Effect Legendary Collection." Everything is as expected on both posts, except for a specific release date suggesting the bundle would be out by March 12.

Some might argue that the information may have just been a placeholder. However, this is quite specific to be a random estimation of the game's launch schedule. It also corresponds with BioWare's previous announcement that the remastered trilogy will be available sometime in spring. Making things more interesting about these potential leaks, Shopitree and GSShop have both taken down the product listing and the Twitter post in question.

At this point, fans of the "Mass Effect" franchise are practically clueless on how the remastered copies would look and play on newer gaming platforms. BioWare has yet to release a video teaser for "Mass Effect Legendary Collection." But when the bundle was announced, the developer made it clear that fans should not expect a total overhaul of the original games.

"Our goal was not to remake or reimagine the original games, but to modernize the experience so that fans and new players can experience the original work in its best possible form," BioWare said. What fans can expect from "Mass Effect Legendary Collection" are technical upgrades applied to the original trilogy's single-player base campaigns and DLCs. The titles and in-game content have been optimized for up to 4K Ultra HD gaming resolution.