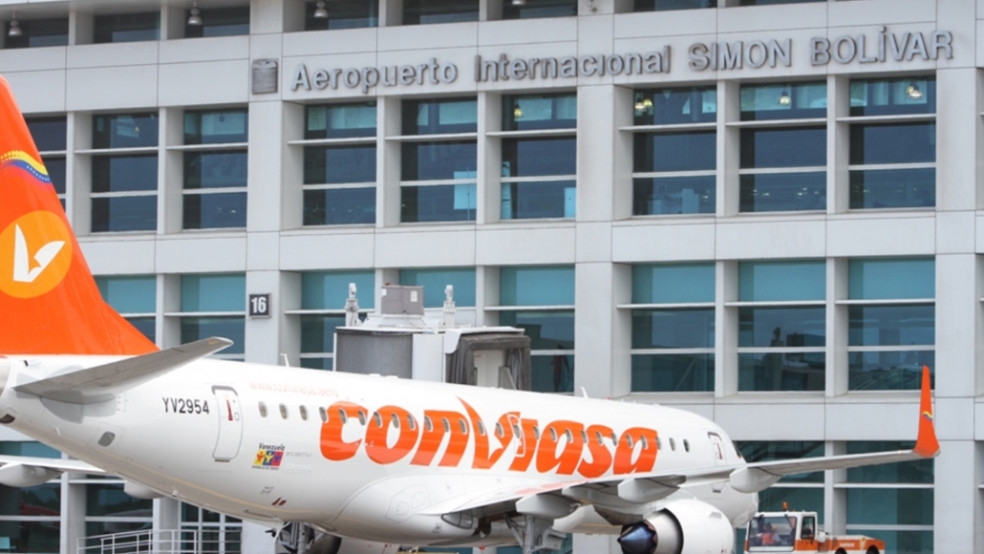 Freddy Borges, the director of the Maiquetia, also announced that they would be accepting numerous digital currencies and that administrators would soon release new payment methods in collaboration with |Venezuela’s National Superintendence of Crypto Asset and Related Activities.

Borges added that the move would also rally cryptocurrency acceptance massively within the country and worldwide and expects foreign tourists, including Russians, to take advantage of the crypto payments.

Venezuela is experimenting on its Central Bank Digital Currency (CBDC) a crypto-asset pegged to its national currency.

The country also launched a CBDC as a Venezuelan digital Bolivar on the 1st of October.

However, Venezuela’s central bank stated that the national token would only be used as a digitalized means of accessing the currency.

Meanwhile, the Petro token has been deployed as one of the country’s national digital currencies since February 2018.

Unlike the Bolivar-backed CBDC currency, the Petro is backed up by the nation’s oil.