MIT Media Lab: Blockchain Could Be A Critical Piece Of Infrastructure For Governments 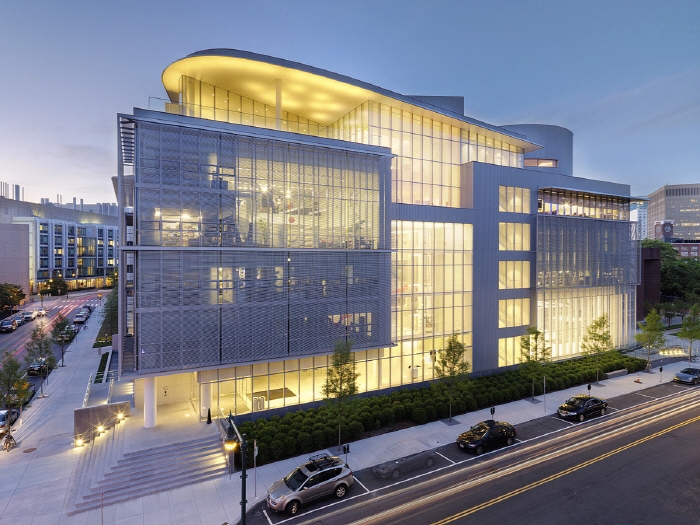 There has been a shift of focus from bitcoin to blockchain technology in the past few months. Satoshi Nakamoto introduced the concept of blockchain in his white paper “Bitcoin: A Peer-to-Peer Electronic Cash System” in 2008.

Blockchain is nothing but a ledger that records bitcoin transactions – a system that would enable people to transfer money to each other without the need for a third party, such as a bank.

However, in the past couple of months, more and more companies and organizations started to explore the potential of blockchain technology for non-monetary uses. In an article published on the Wired UK, Brian Forde, director of digital currency at the MIT Media Lab, and Michael Casey, senior adviser at the MIT Media Lab's digital currency initiative, pointed out that entrepreneurs and developers are now proposing writing executable contracts without lawyers on the blockchain and automatically settling the transfer of stocks and bonds without a clearing house.

Blockchain has the potential to enable self-service government. It is a public ledger that records all previous transactions and new transactions are added. This implies that as the blockchain grows, it becomes difficult to manipulate past transactions since the records of each are built on top of each other, thereby giving permanent integrity to the ledger by enabling both – timestamping and the addition of digital signatures.

The report explains that by recording almost everything from birth certificates to business licences to property titles on the blockchain, governments will enable citizens to digitally conduct transactions without lawyers, notaries or queuing at government offices. With the ownership of the assets on the blockchain, its further transfer to other people would not require a government recorder or other third party, while still being legal and publicly acknowledged.

However, it is of utmost importance that the integrity of data must be verified at the pre-blockchain stage, because if it falls in the hands of a bad entity a poorly designed blockchain system could be abused, with severe consequences, the Forde and Casey added.