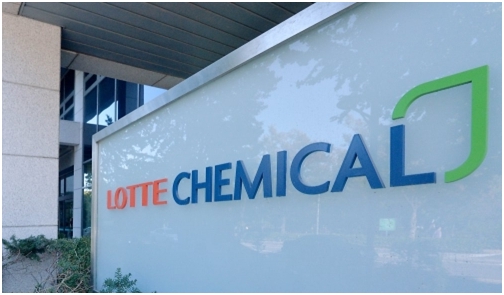 The chemical unit of Lotte Group, South Korea’s fifth-largest conglomerate, will establish blue hydrogen facilities with an annual production capacity of 160,000 tons by 2025.

Lotte Chemical Corp. is investing 4.4 trillion won in hydrogen projects by 2030 as it seeks a new growth driver while moving away from the petrochemical business.

Under its hydrogen growth roadmap dubbed the Green Promise 2030, Lotte Chemical aims to generate annual sales of 3 trillion won with an operating profit margin of over 1 percent in future hydrogen-related business alone.

The chemical unit of Lotte Group, South Korea’s fifth-largest conglomerate, will establish blue hydrogen facilities with an annual production capacity of 160,000 tons by 2025.

It also plans to generate 440,000 tons of green hydrogen a year overseas by 2030for industrial use in South Korea.

Overall, Lotte aims to launch facilities with an annual hydrogen production capacity of 600,000 tons by 2030.

With the projects, Lotte Chemical aims to take 30 percent of the domestic hydrogen market by 2030, raising its overall revenue to 50 trillion won with a profit margin of 15 percent.