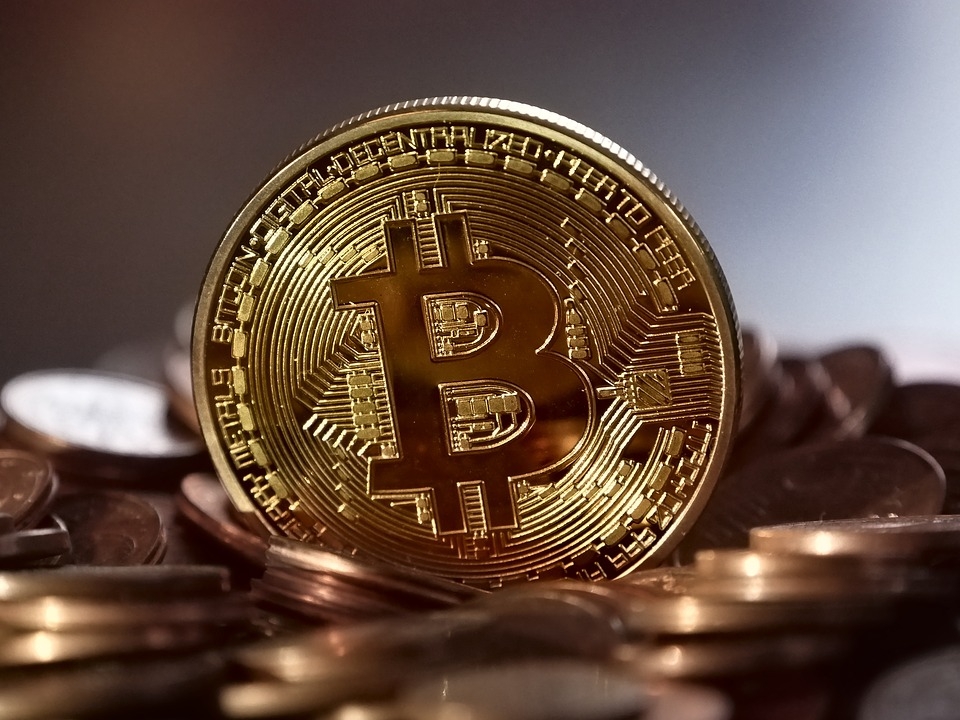 The lack of regulation has always been a major contributing factor to the volatility of cryptocurrency. And Lithuania has been among the countries that are trying to put up the legal groundwork for the nascent technology.

In an announcement released on June 8, Lithuania issued nearly encompassing guidelines on initial coin offerings (ICO). Experts are hailing the document as a great new path that would usher in “certainty and transparency” regarding blockchain and its would-be role in the country’s economy, Cointelegraph reported.

The document was green-lighted by Minister of Finance Vilius Šapoka following the government’s gathering of banks, ICO firms, and other entities operating in the crypto market. In his opening statement, Šapoka highlighted how Luthiania is in a great position in the crypto sphere given that it has already made considerable progress in creating a legal foundation for fostering the new economy’s growth.

“We are one of the first ones in Europe who prepared comprehensive guidelines on a legal framework for ICO projects covering regulatory as well as taxation and accounting,” the minister said. “We acknowledge that the brave new crypto economy world is here to stay, this is why we encourage and invite its participants to innovate and create in Lithuania.”

Among the issues tackled by the comprehensive document were taxation, accounting, anti-money laundering (AML), and whether ICO is considered a security or not. The last part is important since there’s still confusion on where ICO falls.

U.S. Securities and Exchange Commission chairman Jay Clayton recently gave a talk on the subject and pointed out that most, if not all, ICOs are considered securities. He reasoned that if an investor gives money to a crypto company and in return gets a profit out of that investment, then that is considered a security and should be regulated. However, he pointed out that Bitcoin is most likely not a security since its use revolves around the replacement of a sovereign currency.

For Lithuania, what constitutes a security will be determined by an ICO's ability to “[grant] profits or governance rights.” The ultimate goal of this outlining is to create a clear distinction as to what ICO is to avoid any misunderstanding among the government, stakeholders, and ICO firms.