Lisk Raises Over $1.9 Mln In ICO; Partners With Microsoft's Azure Blockchain as a Service Platform 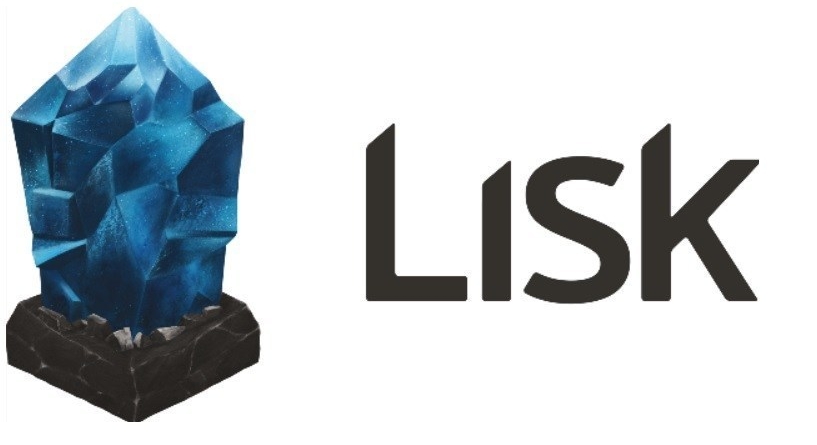 Lisk, a decentralized applications and sidechain platform, has announced that it has raised over 4600 BTC in their Initial Coin Offering (ICO) so far. Last month, List announced a partnership with cryptocurrency exchange platform ShapeShift.io to host its ICO.

In addition, Lisk announced that it has also been added to the Microsoft's Azure Blockchain as a Service (BaaS) program, following its strategic partnership with the research lab Chain of Things.

“We are pleased to announce a partnership with Microsoft Azure to bring the Lisk decentralized application platform to the Azure cloud. As a first step Microsoft Azure has officially integrated Lisk into its Azure Blockchain as a Service (BaaS) program — meaning developers worldwide can develop, test, and deploy Lisk decentralized applications using Microsoft’s Azure cloud computing platform and infrastructure”, said CEO Max Kordek & CTO Oliver Beddows in an online post.

"Alongside existing partners Ethereum and IOTA, Lisk will fulfill an important advisory role at the Chain of Things research lab. Therefore, by working in collaboration with the participating members to create an open standard for the industry, we hope that our contributions will bring great success to this shared initiative”, Kordek said in an official Lisk blog post.