Lee Min Ho: One of the highest-paid artists in South Korea; Here’s how much the ‘Heirs’ actor is worth 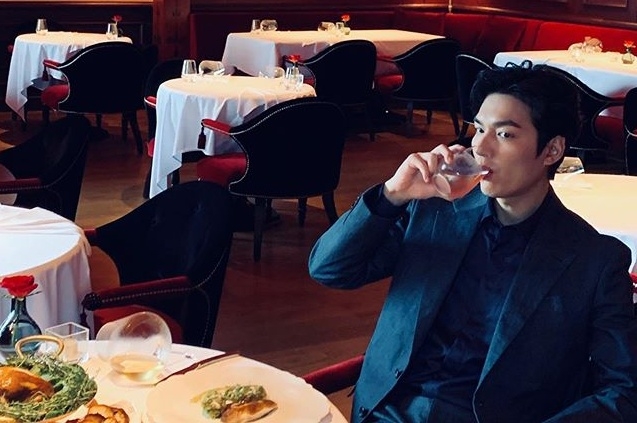 Lee Min Ho is definitely one of the popular actors in Korea, and he has gained huge followers overseas as well. Among the Hallyu stars that have solid fanbases overseas, the actor is one of the most recognizable names and considered most influential.

As a top-ranking actor in Korea, he has starred in a number of big productions like dramas and movies. Most of his projects are big hits, so it is no wonder that he is also one of the highest-paid artists.

How much is Min Ho worth?

According to Celebrity Net Worth, as of 2018, Lee Min Ho has a net worth of $10 million. He is reportedly being paid around $58,700 for every appearance in dramas and indeed, the 32-year-old is one of the most expensive actors in his homeland.

It should be noted that the fee stated above is only for his acting gigs and his payments from companies for endorsement deals is another thing. Moreover, it was reported that Min Ho also receives around $784,951 for his stage performances like in fan meetings and guestings.

Other gigs that contribute to the actor’s wealth

Lee Min Ho is also a singer and in fact, he released two albums so far and several singles. Apparently, this also contributes to his ballooning bank account. TV ads, featuring in music videos and magazines are other sources of the actor’s wealth.

The star is highly popular in South Korea, Japan, China and the Philippines that is why his fan meetings abroad are always sold out. His popularity is also getting bigger in the U.S. and Europe that he can promote there and have a positive result.

The actor’s dramas that propelled him to stardom

Lee Min Ho has starred in many dramas and movies but it was not until he portrayed the lead character in “Boys Over Flowers,” as Goo Jun Pyo, that he started to be known. Following his breakout role, he appeared in “City Hunter” with Park Min Young, “Heirs” with Park Shin Hye” and “Legends of the Blue Sea” with Jun Ji Hyun. All of these were big hits and these officially sealed his stature as one of the most sought-after leading men.