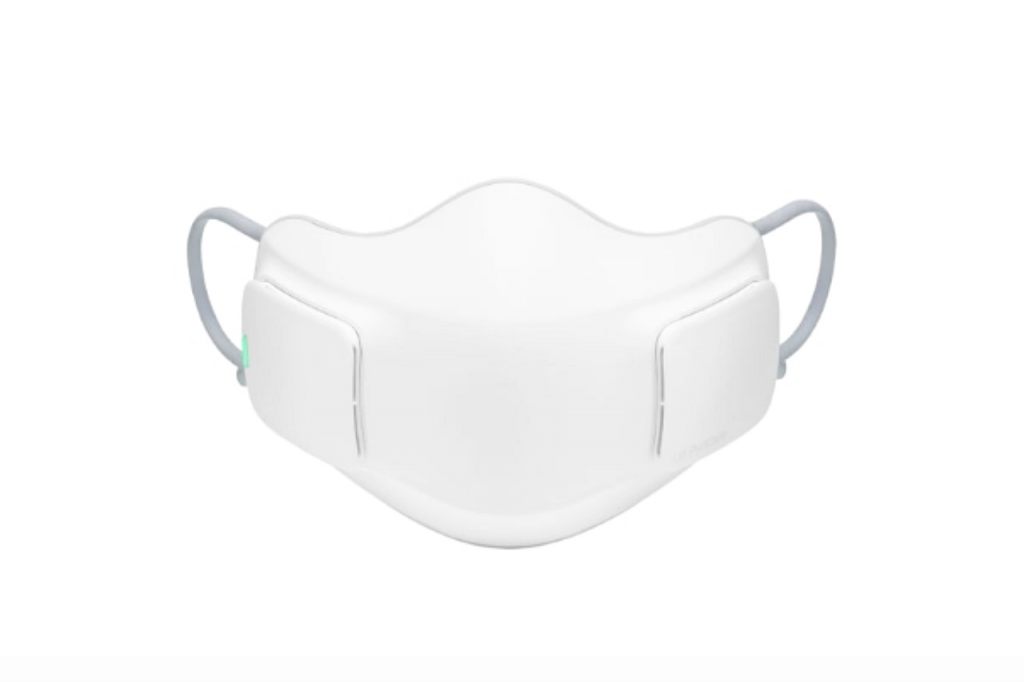 LG Electronics is planning to release its electronic face mask called the LG PuriCare Wearable Air Purifier in South Korea this year. While the country is its home ground, the company launched the said product in other countries first thus, the wearable is not yet available there.

As per Korea Joongang Daily, LG Electronics’ advanced face mask is already available in the Philippines, Indonesia, Hong Kong, and Thailand. It was not yet released on its own turf due to issues with the regulatory board.

The delay was said to have pushed some customers to purchase LG PuriCare Wearable Air Purifier overseas through e-commerce sites. The company eventually cleared the hurdles and was able to get approval after a long process.

LGE’s spokesperson confirmed they are ready to launch the electronic face mask now. “The PuriCare mask will be released this year after clearing the regulatory issue,” he said.

It was in September 2020 when LG Electronics submitted its wearable air purifier to the Ministry of Food and Drug Safety for approval. The company is seeking permission for the release of the item which it listed under the quasi-drug category. Putting it under this classification is necessary for the product to be considered under the face mask category.

Getting the approval was taking longer than anticipated, and this prompted LG Electronics to withdraw its submission to the MFDS last February. To speed up the permission, the company brought its documents to the Ministry of Trade, Industry and Energy to seek approval for the sale of the wearable air purifier.

In May, LG also applied for the regulatory sandbox, a new government system that was created with the aim of allowing new technologies or products to be exempted from regulations. The exemptions are given simply to encourage innovation. LG finally got its permission and preparing for the launch of the electronic face mask in South Korea.

Its price in the domestic market is still unknown at this point, but LG’s PuriCare Wearable comes with a steep price of almost $200, depending on the country. There will also be additional expenses to use and maintain the item as it needs separate disposable filters.