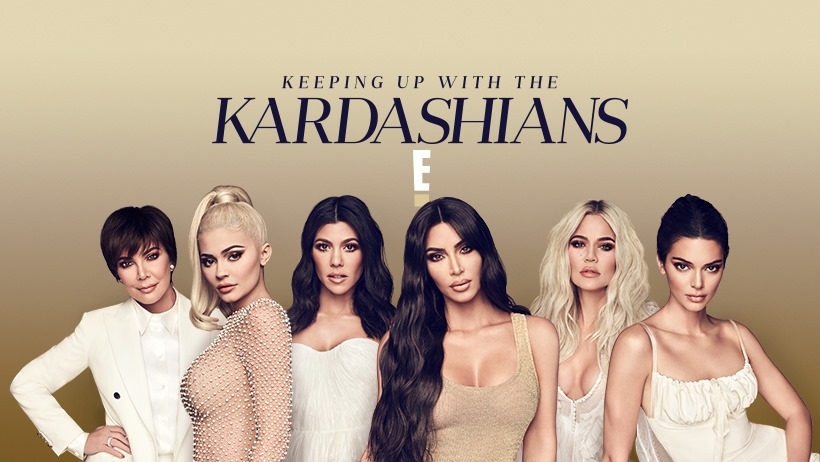 Kim Kardashian, Khloe, Kourtney, Kendall, and Kylie Jenner are among the most popular celebrities today thanks to their hit reality show “Keeping Up With The Kardashians.” They might not have meant to intentionally compete but fans have been keeping tabs and have always been comparing the siblings in terms of popularity.

Kim Kardashian was ahead of the pack for years especially when her modeling career took off earlier. Her popularity was also reflected in the number of her social media followers as she used to be the most followed Kardashian sibling on the platform.

But a year after, Kim Kardashian is no longer the most followed Kardashian sister on the platform. The honor now belongs to Kylie Jenner who surpassed her older sister with her 156 million followers on the photo-sharing platform as of January 2020, according to CheatSheet.

But Kim Kardashian is not too far off from Kylie. She still has a sizable audience of 155 million followers, just one million less than that of her younger sister.

Kylie Jenner’s fans celebrated her surpassing Kim’s popularity on the popular social media platform and are now calling her “supreme.” Many saw it coming because Kylie is still 22 years old while Kim is already 39 years old. It is possible that the former’s younger fan base is more active on social media.

Aside from being the most popular on social media, Kylie is also the wealthiest among the siblings. Kylie Cosmetics, she was named as Forbes’ youngest self-made billionaire in 2019.

Kylie estimated net worth is around $1 billion, according to Forbes. She was only 21 years old at that time which meant that she reached the billion-dollar mark even younger than Facebook’s Mark Zuckerberg who was 23 when he became a billionaire.