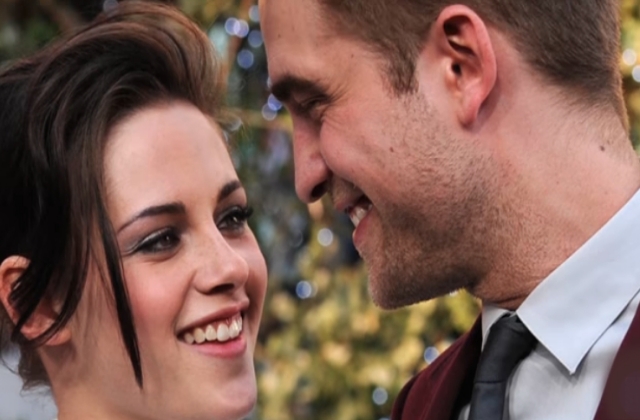 Kristen Stewart and Robert Pattinson were together for almost four years. They fell in love on the set of the worldwide box-office hit movie “Twilight” and the actress revealed that they were so in love at that time that she wants to marry him.

In her recent guesting on “The Howard Stern Show,” Stewart talked about her relationships and sexuality but the most interesting part was when she mentioned how much she loved her ex-boyfriend and co-star. She also admitted that she would have married Pattinson and that was how serious she was at that time.

Stewart confirmed that Pattinson would’ve been her husband

In the Nov. 5 airing of Stern’s show, the 29-year-old actress was asked if there was a point when she thought she would marry Pattinson and although she hesitated, she did not deny that she would have.

"I mentioned I wanted to,” she told Stern. “Yeah no, I mean like I don’t know, I’m not a super-duper traditionalist. Every relationship I’ve ever been in, I thought that was it.”

Kristen Stewart also revealed that while on the set with Robert Pattinson while they were still filming “Twilight,” she could not help but fall for him because he was really charming and she said, “he’s the best.” She went on to disclose that the actor was her first love and that may be why they lasted for years.

Robert’s response to Kristen’s confession about marrying him

Robert Pattinson and Kristen Stewart’s split was one of the most heartbreaking especially because of the circumstances when it happened. It is not a secret that they broke up after the actress had an affair with a married man and her “Snow White and the Huntsman” director Rupert Sanders. The ex-couple may have felt bitter for a while after their split but nowadays, they are good friends again.

Thus, when Stewart recently shared via Howard Stern’s radio show that she would have married him, Pattinson gave the sweetest reply. His response was this sweet because he confirmed that there are no more hard feelings left for them to be upset about.

“Rob has no problem with Kristen talking about him or their time together,” a tipster supposedly told the Hollywood Life. “He gets it. They’re friends again, and she’s always respectful. Kristen will always have a place in his heart, but at the same time their relationship was so long ago, so it’s not something he really thinks about anymore.”