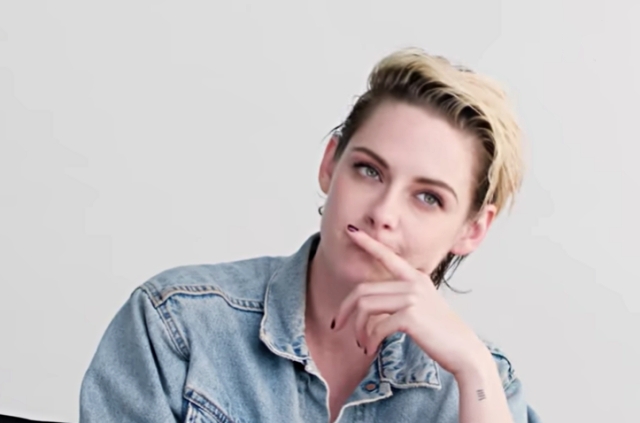 Kristen Stewart confessed that she is a lesbian after calling it quits with Robert Pattinson in 2013. Since then, the actress has been linked to many women and she actually dated a few of them and they are mostly models.

On the other hand, Miley Cyrus just ended her marriage to Liam Hemsworth, less than a year after they tied the knot in December 2018. When they broke up, the “Hanna Montana” star was confirmed to be in relationship with Kaitlynn Carter and this was only a month since she split up with her husband.

Now, with Cyrus’ relationship with another woman confirmed, it made her a bisexual person thus when it was reported that she is secretly in love with Robert Pattinson’s ex-girlfriend of four years, many think that it could be true. But, is the former Disney star really attracted to Kristen Stewart and wanted her as a girlfriend?

Miley in love with K-Stew?

According to NW Magazine, Liam Hemsworth’s ex-wife has been lusting after Stewart for years. It was said that Cyrus has an extreme crush on the “Twilight” star and she has been trying to date her many times but failed because the time is not right.

“Kristen is Miley’s biggest life crush,” the source supposedly told the magazine. “She’s been trying to date her since before her foam finger days, but it was never the right time.”

It was added that Cyrus made some attempts again to hook up with Kristen Stewart in August, and this was around the time when she and Liam broke up. This time, the alleged reason that she could not make it happen is K-Stew’s started to date screenwriter Dylan Meyer. It was claimed that this was how Cyrus ended up with Kaitlynn Carter instead and followed by her newest boyfriend Cody Simpson

Gossip Cop checked out the facts stated in the tabloid story and commented that the article presented a ridiculous story. The fact-checking confirmed that Kristen Stewart and Cyrus hung out at a pre-Oscar dinner early this year but there no such thing as the latter being in love with K-Stew. It was added that this fabricated story was likely formed after Miley recorded a song for “Charlie’s Angels” where Stewart is part of.