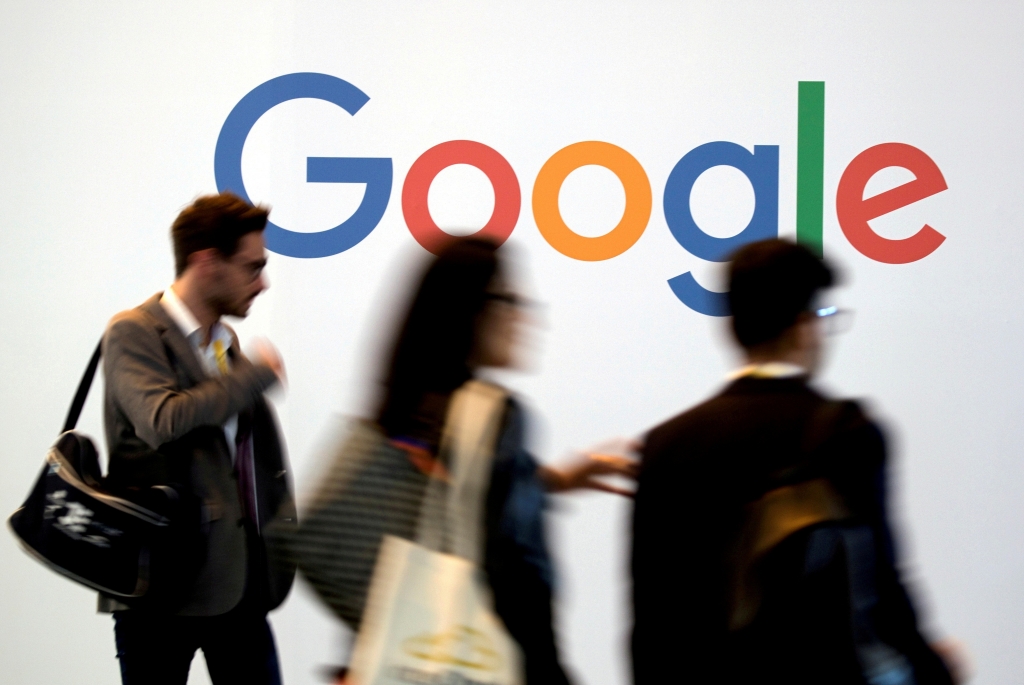 Google said it would study the court documents before deciding on its next steps.

Friday's rulings marked the first time that a Russian court imposed a fine based on revenue.

According to Roskomnadzor, Facebook and Instagram have failed to remove 2,000 items despite the courts’ requests to do so, while Google has failed to delete 2,600 such items.

They have also demanded that foreign tech giants store the personal data of Russian citizens on Russian servers, threatening them with fines or possible bans for failure to comply.

Alexander Khinshtein, head of the committee on information policies in the lower house of the Russian parliament, said Russian law envisages other forms of punishment for failure to comply with court orders, including complete blocking and slowing down traffic.