S. Korean companies involved in 9 of 14 EV battery plant projects in US 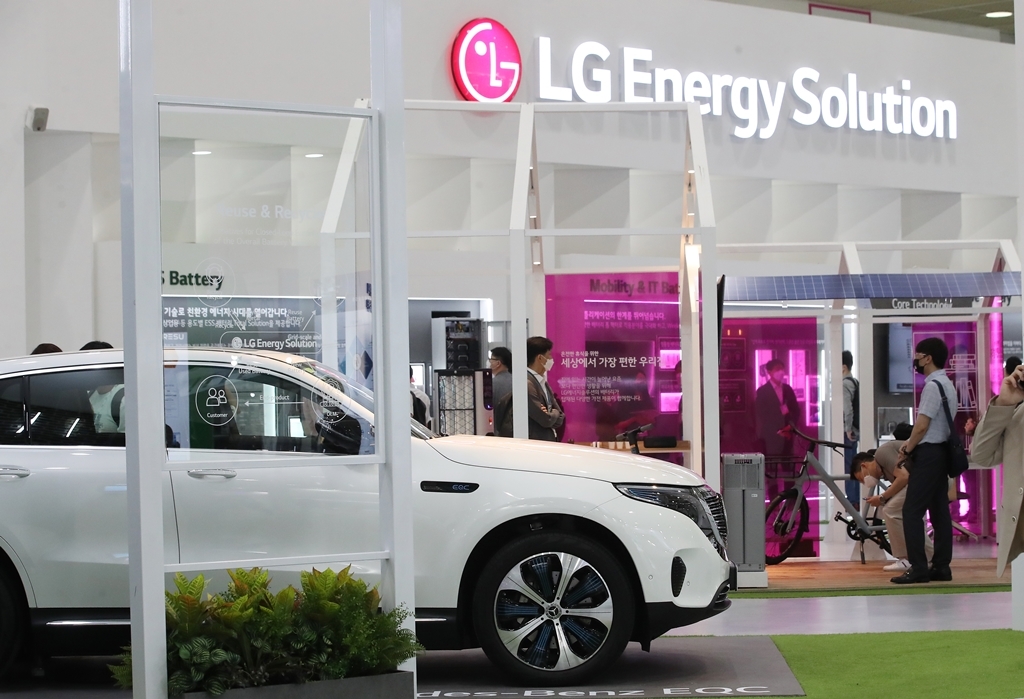 LG Energy Solution is building a joint EV battery plant for $2.3 billion in Tennessee with GM.

South Korean companies are taking the lead in building large electric vehicle (EV) battery production plants in the US, being involved in nine of the 14 GWh-class battery plants that are currently being constructed or set to be built.

The situation is much unlike in Europe where south Korean companies faced stiff competition from Chinese and Japanese firms.

Set for construction in the US are battery factories with a total capacity of 400 GWh or more that can power five million to six million electric vehicles per year.

All three US carmakers, GM, Ford, and Stellantis, are closely collaborating with South Korean battery companies.

Toyota and Volkswagen, the world’s No. 1 and No. 2 carmakers by market shares, have also finalized plans to build battery plants in the US, possibly cooperating with Korean battery makers.

A Ford-SK joint venture company, Blue Oval SK, is the largest battery investment in the US.

LG Energy Solution and GM are building a joint EV battery plant for $2.3 billion in Tennessee.

Meanwhile, Samsung SDI exchanged an MOU with Stellantis on the establishment of a joint venture company and plans to build a 23 GWh battery plant in the US beginning 2025.