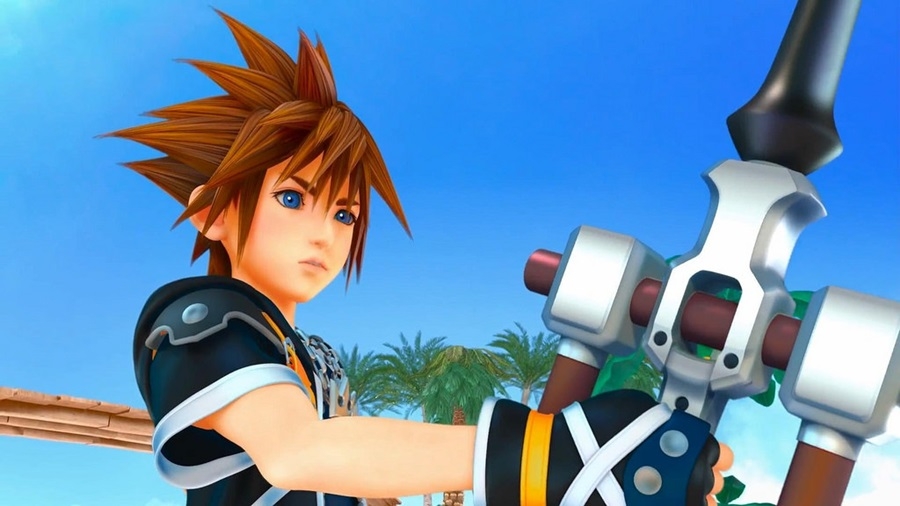 "Kingdom Hearts 3" has been announced to come out on Jan. 29, 2019. However, it seems that the game studio was forced to reveal its release date too early due to the pressure it was receiving from the franchise’s fans, DailyStar reported.

"In our case, we receive pressure from the fans even when we do not announce anything,” said Kingdom Hearts director Tetsuya Nomura during an interview with Multiplayer. “They’re always asking us ‘are you working on this?’ or ‘why don’t you make a sequel for that? Even after the announcement, the situation does not change, because then they’ll move onto asking us ‘when will it release?’ or ‘when will you show a new trailer?’”

The fans’ constant inquiry is understandable since they’ve been waiting for the title’s third installment for years. It can be recalled that official statement from the developers that they were working on "Kingdom Hearts 3" was announced at E3 2013.

However, gamers know all too well what happens if a game studio rushes the release of a franchise: “Dragon Age II,” “Battlefield 4,” “Mass Effect 3” – the list goes on. All of these sequels would’ve been so much more immersive in terms of gameplay and story if the developers had been given more time polish their details.

Nomura admitted that they were aware that they announced the game too early. But because the gaming industry caught wind of the fact they were developing "Kingdom Hearts 3," they opted to reveal it rather than keep it a secret.

As of now, the director said that they’re still ironing out details of the game, especially on the graphics side of things. He said that the game will look much better compared to the sneak peaks shown during the D23 Expo earlier this year.

To be precise, Nomura said that they’re working on designs for capturing facial expressions and other minute animations, like Rapunzel’s hair swaying in the breeze. He further revealed that the development is categorized into three “major” parts, namely beginning locations, mid-level areas, and the final regions.

“In the beginning locations, Monsters, Inc. and Toy Story are included, and are about 90 percent completed. Mid-level locations, including Tangled, are about 60 to 70 percent finished,” Nomura recounted. “The background team is probably the largest in Square Enix, and, in addition to the Osaka and Tokyo teams, there are orders being carried out by outsourced foreign company employees.”

The director added that "Kingdom Hearts 3" will differ from its predecessors as players will experience diverse interactions depending on which world they’re currently in. And it seems that Nomura’s favorite world has yet be revealed, so players can definitely look forward to that.