‘Black Clover’ episode 146: Are the Devil Believers sent by the Spade Kingdom?

‘Kingdom’ chapter 655 release date, spoilers: Episode recap and what to expect in the next chapter

‘Fire Force’ season 2 episode 14: Victor admits to being a spy; Shinra agrees to go to Haijima

'Kimetsu No Yaiba' Chapter 185 spoilers: What happened to Tanjiro? 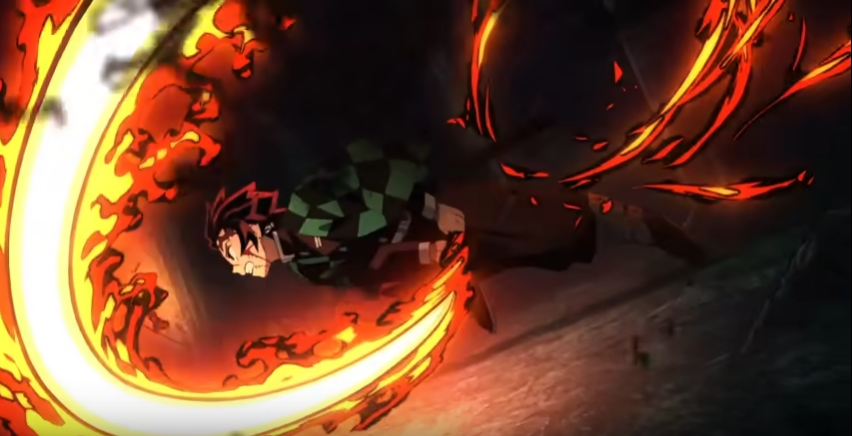 Chapter 184 of Kimetsu No Yaiba saw Tanjiro supposedly dead at the hands of Muzan. However, spoilers for chapter 185 reveal what would happen to him after his revival.

Details that have surfaced online reveal that Tanjiro’s revival will make him lose his heightened sense of smell. It is a loss considering that his sense of smell happens to be one of his strengths, him surviving without it is better than permanently dying in the fight versus Muzan. While Tanjiro was hit by Muzan’s attacks, he remains alive, and Murata will quickly join in the fray but will be stopped by the Water Pillar, who also wants to help.

The Water Pillar is determined to help Tanjiro and has Murata take Tanjiro to a safe place after being unable to move. But as Tanjiro is brought to a safer location, he will reveal that he is unable to smell anything. Murata will assure Tanjiro that he will help him nonetheless. The chapter ends there with a message about having the courage to stand up and help, even pointing out that everyone has done everything they could until the end.

Aside from Murata and Water Pillar joining in the fight to help Tanjiro, Nezuko, who has not been seen in a while, appear to readers. She is found to be with Urokodaki but she leaves when she finds out that Tanjiro is in trouble.

Meanwhile, Muzan ambushes Kanroji but Senami and Himejima save her just in time. The two of them make a counter-attack on Muzan. What would happen to Tanjiro after losing his sense of smell? It remains to be seen but losing this heightened sense of smell will likely help him learn about the unknown final form.

More would be revealed in chapter 186. Spoilers for the upcoming chapter reveal that there is a chance that Nezuko and Tanjiro would become the ones who are powerful enough to defeat Muzan in the final fight.

Previously, the theories surrounding Tanjiro’s fate after the events of chapter 184 stated that Tanjiro may be undergoing a kind of transformation after supposedly dying.