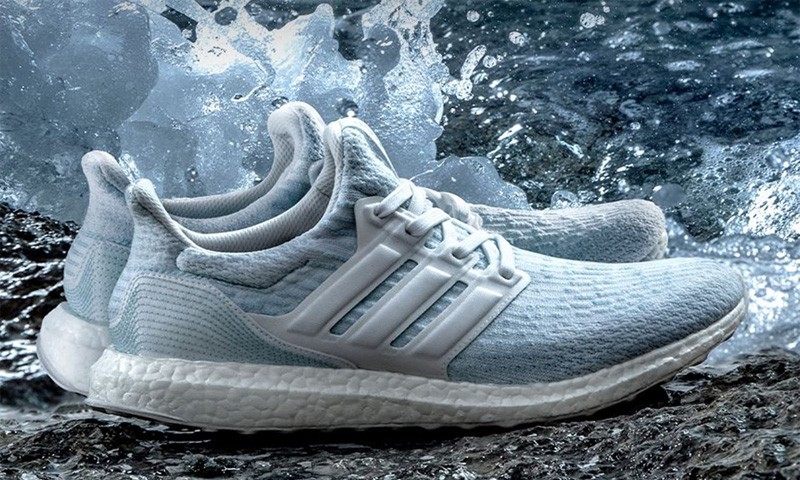 The Adidas CEO believes China's absence will hamper COP26, saying that "nothing works without China".

Adidas CEO Kasper Rorsted expressed doubts that the efforts by the COP26 United Nations Climate Change Conference of Parties in Glasgow would work without the involvement of China, the world's largest emitter.

Rorsted believes China's absence will hamper COP26, saying that "nothing works without China".

The key summit, which ends November 12, brings together global leaders with the aim of accelerating action against climate change and limiting the rise in global temperatures.

But Rorsted said the first step should have been to talk to 10 countries first.

Several nations have made pledges on reversing deforestation, cutting methane emissions, and transition from the use of coal to cleaner forms of energy.

China said it aims to cut greenhouse gas emissions to "net-zero" by 2060.

Rorsted also criticized the use by delegates of over 400 private jets to travel to Glasgow, saying: "They don't seem to have heard of an exemplary position."