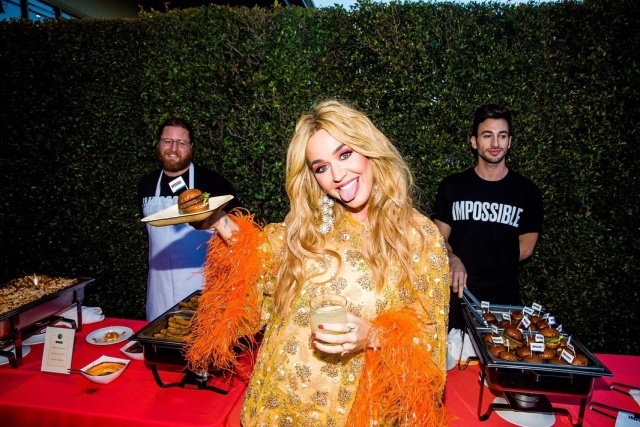 Katy Perry and Orlando Bloom are engaged since February, but their wedding plans are not clear. While they have yet to get married, many reports about them are cropping up left and right, and these include split and feud rumors.

The latest report is very interesting because it stated that Bloom is broke now so Perry had to shell out money so he can maintain living the luxurious life he’s gotten used to. To put it simply, they said that the singer is funding her fiance’s fancy lifestyle since he does not have sources to get his own money from.

In a report by Star Magazine via Gossip Cop, the tabloid called the singer as “Sugar Mama Katy” while labeling the “Pirates of the Carribean” actor as “Broke Orlando.” it added that Perry is financing her man’s love for the finer things in life because he cannot afford them anymore with his alleged dwindling bank account.

The tabloid went on to state that while it acknowledges that Orlando Bloom will still work for the second season of Amazon’s “Carnival Row,” it claimed that he did not receive enough money for this project. Thus, he is said to be asking his management team to get him more projects.

“He’s telling his handlers to find him some more work,” the source supposedly told Star. “And negotiate a higher salary for me.”

Katy Perry is said to be willing to spend so her boyfriend can live the way he wants. Bloom is not used to this setup, but he has no choice. “He thought he’d never let a woman pay the check or buy him a new wardrobe, but that’s the way it is,” the source relayed.

Is this the truth?

The fact-checking site talked with someone from Orlando Bloom’s side, and they only laughed it off before because the story does not make sense. It is false because the actor is not broke in the first place and he has works lined up for him. Katy Perry and her fiance are soon-to-be-married, and they do not have issues, financially.