Kate Middleton, Prince William Divorce Rumors: Is This How the Duke of Cambridge Will Reunite With His Wife if They Split? 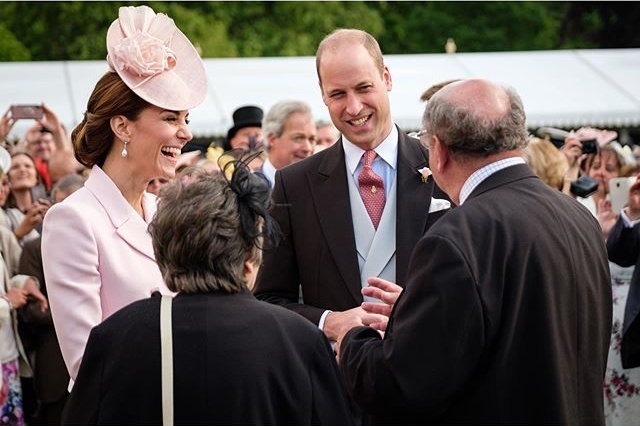 Kate Middleton and Prince William are still one of the favorite subjects when it comes to split or royal divorce rumors. Recently, the couple faced allegations that the Duke of Cambridge had cheated on his wife.

Various media also dropped the name of the third party who is supposedly involved in the scandal, and it became even more controversial after it was revealed that Rose Hansbury is one of the couple’s friends who live not far from their home. While the rumors were never proven, the stories are still coming, and it was even reported that Hansbury has already removed her wedding ring.

She attended the Donald Trump State Dinner in London, and it was reported that lady’s ring is missing and this ignited the cheating rumors with Prince William once again. Despite the allegations that the prince and Kate Middleton are going on separate ways for his infidelity, the couple appears to be unfazed with the unpleasant reports. The Kensington Palace already denied that the Duke and Duchess of Cambridge have marital issues so this may be why they are unaffected.

In any case, if in case Prince William and Kate Middleton separate, the latter could try to reunite with his wife in the way that he did the first time they broke up when they were still dating. Express reported that the couple has split up once and at that time, the prince went partying with girls after dumping Kate.

Royal biographer Andrew Morton stated that while Kate Middleton was still hanging into the relationship, Prince William was already trying to break free, but they eventually reunite after he realized that he should not give up on his relationship easily. Most likely, in the event that the divorce rumors are true, the prince will still try to save his marriage by not making a hasty decision. He will work things out first and reflect so he and his wife would not take the path to divorce.