Kate Middleton, Prince William Divorce Rumors: Inside Kensington Palace - The Truth About the Duke and Duchess of Cambridge's Split 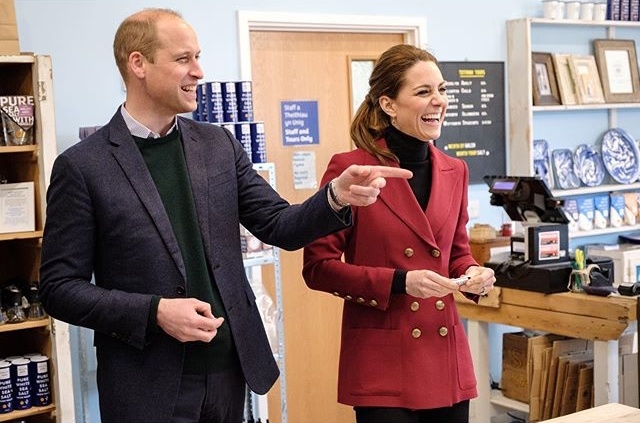 Kate Middleton and Prince William are one of the favorite subjects when the topic of royal divorce comes up. While the two are loved by many people, there are still others who are fond of spreading malicious rumors that really threaten their relationship. In fact, the latest news is damaging that the royal couple’s friends are even dragged into the controversies as well, so they are apologetic.

It was previously reported that Prince William cheated on Kate by having an affair with a family friend named Rose Hanbury. The Duchess of Cambridge reportedly found out about the illicit tryst, and this led her to move out of their home with their three kids in tow. It was alleged that she and her kids are staying in her parent’s home in Bucklebury, Berkshire and she has been sulking all day there.

At one point, Kate Middleton was said to have collapsed because she has not been eating anymore due to excessive worrying over her possible permanent divorce from Prince William. However, this appeared to be a fake story, as there was no sign that the Duchess is in a tormented state. She has been diligently attending to her royal schedules, and she has always been happy in those outings.

Clearly, the truth about Prince William and Kate Middleton’s divorce rumors is that they were made-up stories. The Duke and Duchess of Cambridge are clearly happy together. It is impossible to hide their marital conflict when attending an event together so judging by the way they are lovey-dovey in their royal engagements, the couple is still very much in love.

The pair is not breaking up, and the cheating rumors involving Prince William is false. Rose Hanbury even threaten to sue for dragging her name in such nonsense scandal.

Finally, as proof that Kate Middleton and Prince William’s divorce rumors are not true, they recently shared family pictures on their official Kensington Palace Instagram account. As posted on Page Six, the couple was pictured at the RHS Back to Nature Garden with their three kids - Prince George, 5, Princess Charlotte, 4, and Prince Louis, 1 and it is obvious that everything is fine.