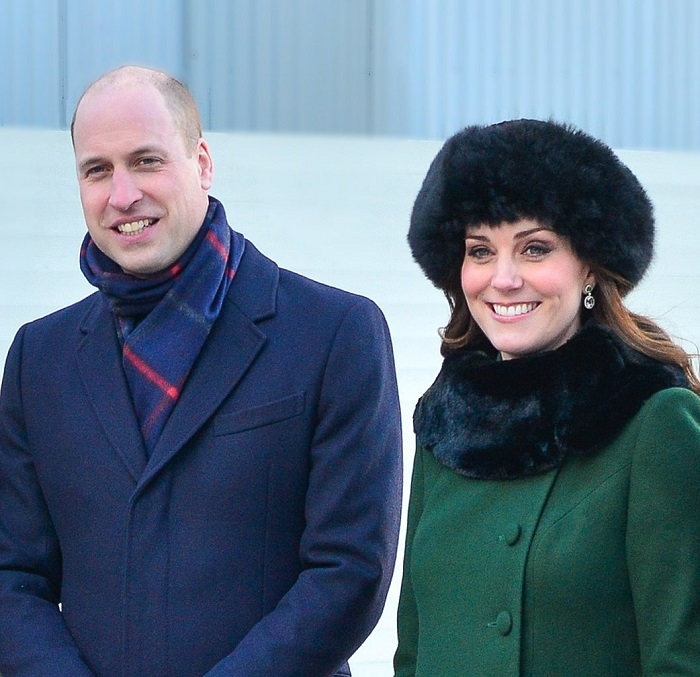 The Duke and Duchess of Cambridge, Prince William, and Kate Middleton, attended the royal family's Easter service together on Sunday. Their big smiles during the event they attended together could be the answer that fans and supporters need amid a new slew of divorce rumors and cheating allegations.

Back in March, The Sun reported that Middleton was no longer in good terms with Rose Hanbury, the Marchioness of Cholmondeley, who is known to be one of her close friends. The source did not provide a specific reason how their friendship had fallen out. However, it eventually became grounds for other tabloids to insert Prince William to the narrative.

Members of the British royal family are some of the most popular personalities around the world. So it is not surprising that they are frequently subjected to intriguing reports. This is not the first time that Middleton and Prince William's marriage are rumored to be on the rocks. The difference this time is that a close friend is being accused as a third party.

Globe recently reported (with information via Gossip Cop) that Kate Middleton and Prince William have allegedly been talking to divorce lawyers. The same report also made reference to the latter's purported affair with Rose Hanbury as the cause of the looming separation.

The same tabloid quoted a couple of sources, one of whom claimed that Middleton had a meltdown upon confronting Prince William about the alleged affair. Another insider reported that the Duchess of Cambridge has since “demanded her ‘rural rival’ be immediately ‘phased out’ of their lives” and that a “$250 million settlement” could be on the table.

Gossip Cop has cast doubt on Globe's quoted sources based on their choice of words that they deem “unnatural.” On the other hand, no official sources have commented on these reports so it is best to view it as mere rumor. It is also important to note that Kate Middleton and Prince William were recently spotted happily going out with their kids prior to the Easter service on Sunday.