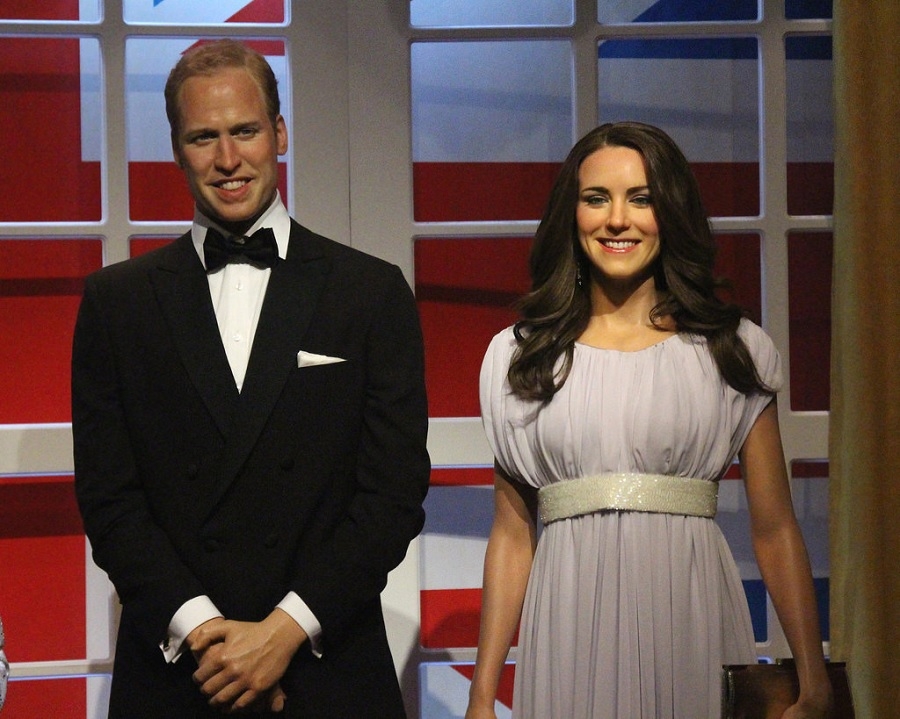 Kate Middleton and Meghan Markle are the latest popular women being pitted against each other by a string of rumors. This type of gossip seemed to have struck a chord with the palace officials forcing them to respond and issue a statement.

Following a week filled with feud rumors involving Middleton and Markle, first reported by The Sun, a representative of the Kensington Palace officially responded to the reports — something not usually done by the British royal family. However, it was a rather brief but very clear comment stating the reported fight “never happened,” according to PEOPLE.

Fans of the British royal family must note that Kensington Palace specifically responded to claims that Middleton and Markle started becoming distant shortly before the latter married Prince Harry last May. A reportedly “impeccable royal source” said the Duchess of Cambridge and the Duchess of Sussex clashed when the “Suits” alum addressed palace staffers in a tone that did not sit well with Middleton.

“It’s a tricky situation but it was a one-off and they are determined to maintain a positive relationship even though they are obviously very different in their approach,” the same source added. The Sun had also commented on how Meghan Markle and Kate Middleton have not been seen in any royal engagements together since the supposed fight.

Interestingly, Kensington Palace did not comment on other rumors — such as claims that the dress fittings for Markle’s wedding made left Middleton crying for unknown reasons. This bit of news was later confirmed by PEOPLE. Insiders added that the royal wedding preparations were a stressful environment at a time when Middleton had just given birth to Prince Louis.

Meghan Markle, Kate Middleton, and their spouses are some of the most followed members of the British royal family in this generation. But, for decades, the royal family had also acquired some sort of celebrity status and it has not been the palace’s nature to respond to every rumor that gets published.

However, there are special cases when Kensington Palace issues rare statements like the one they released in 2016. Per the request of Prince Harry, they called out “the outright sexism and racism of social media trolls and web article comments” among many other media contents directed at Kate Middleton’s now sister-in-law.