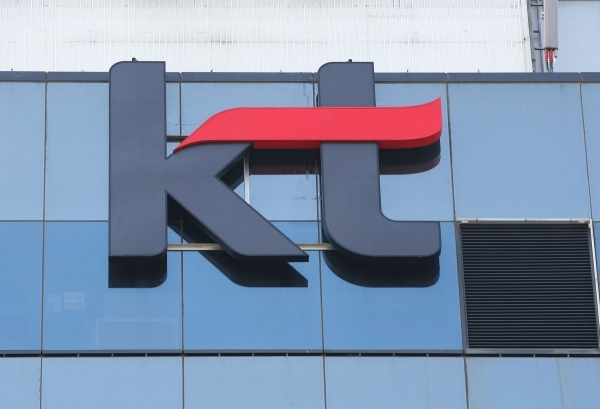 KT Corp. has been fined 165 million won by South Korea's telecommunications regulator for delaying activation of its mobile network services for Galaxy Note 20 smartphones for up to six days without proper cause.

The incentives for Note 20 smartphones sales were lower than for other smartphones, leading KT's retail store workers to allegedly delay the network activation to prioritize opening network services for other phones.

The KT headquarters also delayed service activations to prevent a system overload due to the device's popularity, which the commission said was not a justification for its actions.

The commission also ordered KT to improve its services, such as user notifications.