Jungkook: The details why he was booked by the police; BTS member’s involvement in a car accident under investigation 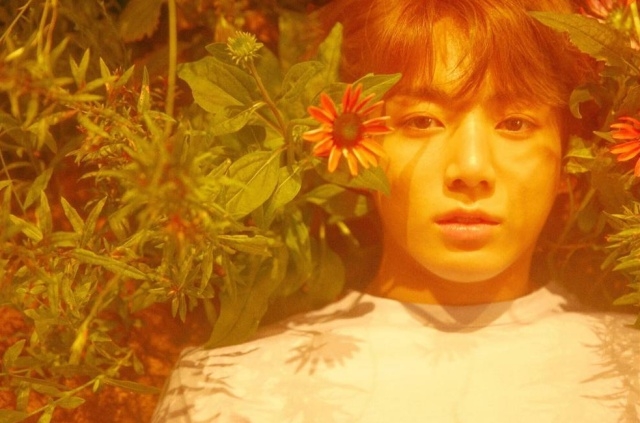 Jungkook was said to have been booked by the police after he got involved in a vehicular accident. It was reported that the BTS member violated a traffic light rule, which resulted in a collision with another vehicle, which is a taxi.

According to Allkpop, the spokesperson of the Seoul's Yongsan Police Station confirmed they booked Jungkook on Nov. 8 as an offender in a traffic accident. It was added that the idol singer might face a civil case as a result. It was initially reported that the youngest in the BTS group was not booked but later, as the investigation progress, he was registered at the police station.

Then again, fans should not worry because this does not mean that he was jailed but booking someone for a violation is just a simple common procedure for all citizens who get involved in violations of the law, whether it is a small or big offense.

The story of the accident

It was related that the accident happened on Oct. 31 at around 4 a.m. in Seoul and at that time, it was confirmed that Jungkook is not drunk or under the influence. It was pure accident where he collided with a taxi due to a wrong turn.

At the police station, Jungkook admitted that he was at fault and settlement with the other party involved was reached. There was no serious injury so the matters were easily settled which means the idol singer could have paid the taxi driver for the damage.

"If there are people who got seriously injured, there is a possibility for a greater penalty, but so far, there are none reported,” a rep from the Yongsan Police said as per Koreaboo. “If there are only physical damages, Jungkook may be required to pay administrative fines and settlements.”

Meanwhile, Jungkook and the rest of the BTS group continue with their activities since the accident has been addressed already. But despite this, some people dug more into the case and posted anything that they can find probably to make news.

This was how it was found that on the day of Jungkook’s accident, he posted something on social media which made some haters think that the singer did not care about the collision. But Big Hit Entertainment assured everyone that Jungkook did not neglect the victim or the incident as he already apologized, admitted his faults and settled with the driver.