Jungkook: One of the Richest Kpop Celebrities; Here’s the BTS’ Member’s Net Worth 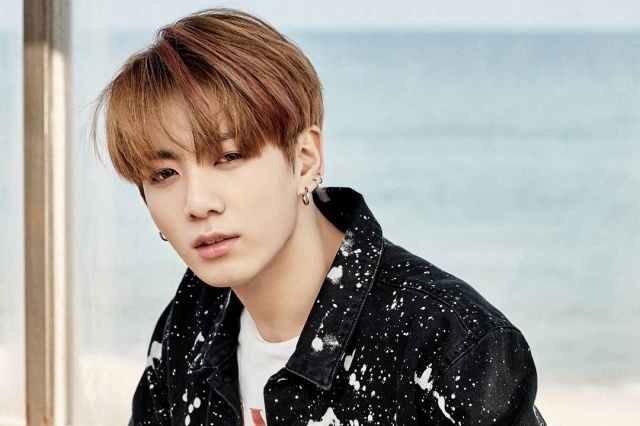 Jungkook is part of the 7-member Korean boyband called BTS. The group is now a familiar name worldwide and has huge fanbase almost anywhere.

In other words, BTS is one of Korea’s hugely successful groups that were able to infiltrate the entertainment industry outside of its home ground like the U.S., China, and Japan. With their success, it is a given that each member of the group is earning quite well with their promotions, but in particular, how much is Jungkook’s net worth?

According to Celebrity Net Worth, Jungkook alone is currently worth $8 million while each year, the whole BTS team brings in $3.6 billion to South Korea. This is not a surprise knowing how successful they are.

Now, as for Jungkook, he also has a number of individual projects that contribute to his wealth. Aside from various endorsements and ad deals from leading products including Coca-Cola and Puma, in and outside of SoKor, he is also earning bucks from participating in producing some of BTS’ songs. He has been credited to BTS’ “Magic Shop” and "Love is Not Over."

Jungkook debuted with BTS in 2013, and since then, the group’s popularity keeps going up until they eventually made their way to the stages in America. They have been invited to many U.S. talk shows, and music awards and they always leave a mark everywhere they go.

Jungkook is considered as one of the most popular in the team, and his own fan base alone is even responsible for the more than 100 thousand album sales for their latest album “Map of the Soul: Persona” which reportedly raked in over two million pre-sale copies.

Meanwhile, Metro reported BTS made another history by becoming the first Korean celebrities to gain over 20 million followers on Twitter. Jungkook, RM, Jin, Suga, V, J-Hope, and Jimin share the same account. They do not have individual social media accounts, so it is understandable that the ARMYs only follow their official collective page.