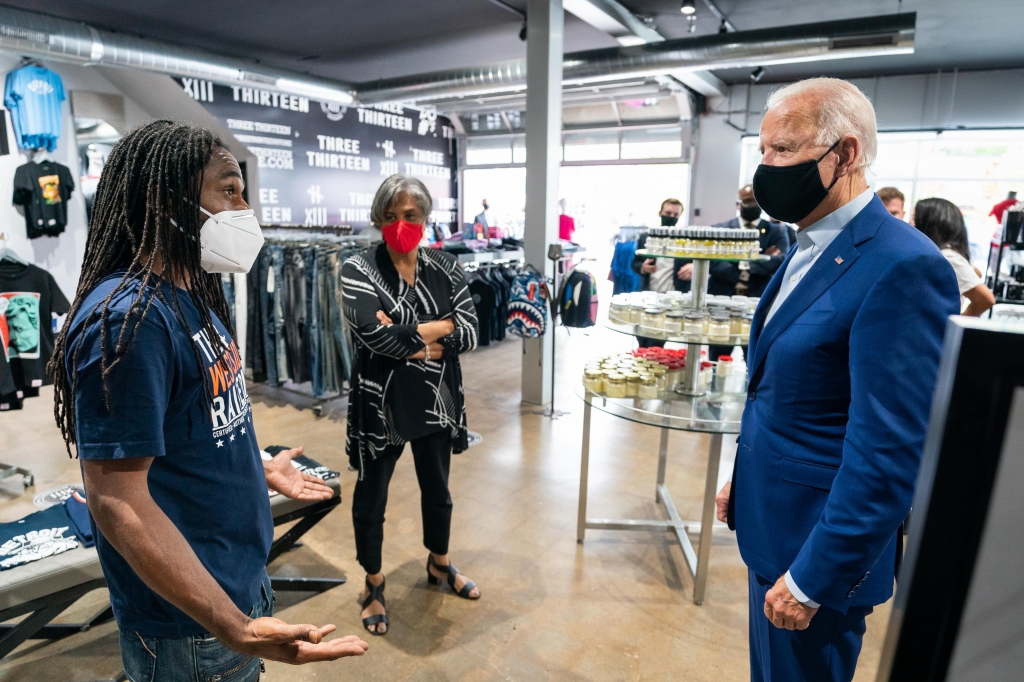 States are beginning to certify the wins received by president-elect Joe Biden as he moves forward to building his incoming administration before getting inaugurated by January. Following a recount of votes in Wisconsin, the results showed Biden getting more votes instead of Donald Trump.

Trump and his campaign demanded a recount of votes in Milwaukee, the largest county in the state in an effort to overturn the elections in his favor. The request cost the campaign $3 million and the results that were revealed last week showed Biden gaining more votes. After the recount, the president-elect received 132 more votes, making it a total of 257 votes compared to Trump’s 125. Trump lost the state to Biden in the elections by a margin of 20,000 votes. Overall, Biden has received 306 electoral votes to Trump’s 232 electoral votes.

Dane County, another Democratic-leaning county in the state, ended its recount of votes on Sunday, showing both candidates losing votes but confirming Biden’s win nonetheless. The loss of votes was due to the lack of signatures on the ballots either by the voter or the witness. Wisconsin is expected to certify Biden’s win on Tuesday.

Following the recount, Milwaukee County Clerk George Christenson reiterated that there was no evidence of voter fraud that occurred in the elections. This is a claim that Trump and his allies have constantly made following his defeat while failing to provide evidence. Their attempts at challenging the results in key states have been largely unsuccessful due to their failure to provide evidence of fraud or make specific allegations.

Meanwhile, Biden unveiled his White House communications staff over the weekend. This follows his previous announcement of White House staff appointees and his nominees for National Security posts that would be part of the Cabinet. On the campaign trail, the former vice president pledged to create a diverse Cabinet and staff in his administration and it has been evident thus far. Biden’s communications staff are all composed of a diverse group of women, some of which were Obama administration appointees.