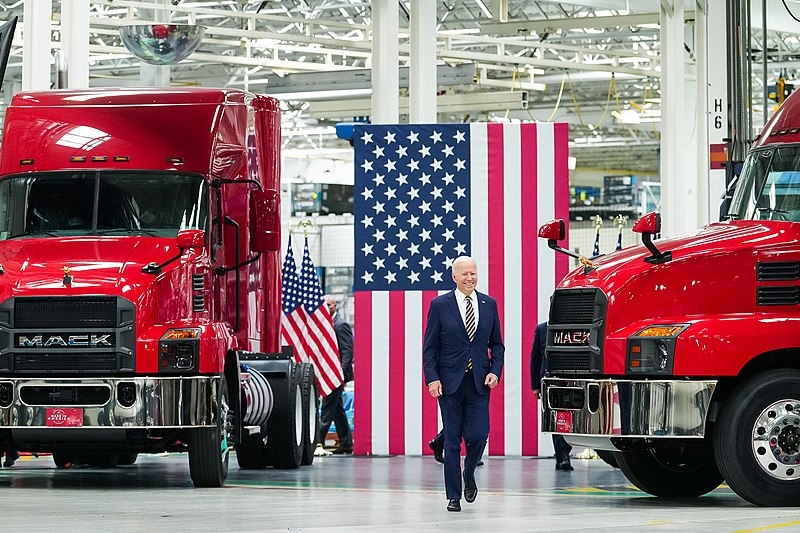 2021 marks the 20th anniversary of the tragic 9/11 attack on the US. US President Joe Biden is said to be visiting the 9/11 memorial in September to mark the occasion.

Biden will reportedly be visiting the 9/11 Memorial & Museum in lower Manhattan, New York, in September to mark the 20th anniversary of the attack on the World Trade Center, according to Politico. The White House had reached out to officials in New York that Biden plans to visit the city. Aside from New York, Biden is also reportedly going to visit Shanksville, Pennsylvania, where the United Flight 93 crashed after passengers were finally able to take control back from the terrorists who hijacked the plane.

It has yet to be determined whether Biden will be stopping by the southwestern Pennsylvania community or the Pentagon. Both areas were also under attack on 9/11.

Biden’s upcoming visit is another contrast to his predecessor Donald Trump, who never visited the 9/11 memorial during his term. This would also be the first time Biden would visit the memorial as the new US President, having attended a ceremony at the ground zero memorial during his campaign in 2020. At that time, Biden greeted his vice presidential successor Mike Pence but did not meet Trump.

Meanwhile, Biden is also looking to advance his infrastructure proposal, which has since been advanced in the Senate. Biden released a statement through the White House announcing that a deal was reached among a bipartisan group of Senators after lengthy discussions. Biden also thanked the group led by centrist lawmakers in his statement.

“This deal signals to the world that our democracy can function, deliver, and do big things. As we did with the transcontinental railroad and the interstate highway, we will once again transform America and propel us into the future,” said Biden in the statement.

“This agreement will help ensure that America can compete in the global economy just when we are in a race with China and the rest of the world for the 21st century,” added Biden. “And it comes at a critical time. We are emerging from this pandemic with an economy that is back from the brink. We are seeing the fastest job growth on record. We are experiencing the fastest economic growth in nearly four decades.”