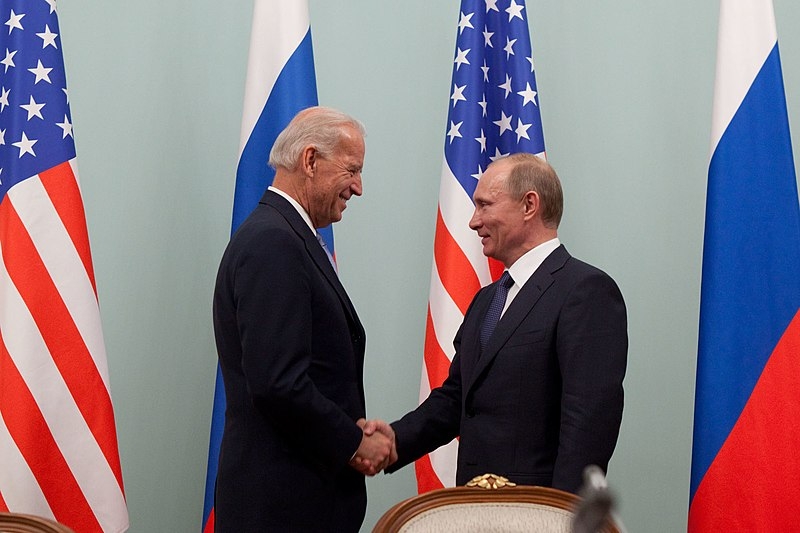 Recently, Russian President Vladimir Putin spoke about his US counterpart Joe Biden as both countries appear to maintain civil ties despite tensions in other aspects. Putin recently said that there is potential for Russia and the US to work together on several key issues.

Speaking at a recent energy conference, Putin touched on the working relationship he had established with Biden, saying that there is a potential for Russia to be able to work with the US on a range of issues. The Russian leader said that the country was ready for constructive discussions on arms control and added that both the US and Russia also had mutual interests in combating tax havens, fighting terrorism and money laundering, and stabilizing the energy markets.

“These...will definitely lead one way or another to our relations being repaired, and the US political establishment will stop speculating on US-Russian relations to the detriment of its own interests and those of its companies,” said the Russian leader, referring to the sanctions the US placed on Exxon Mobile to abandon contracts in Russia.

Putin also said that his working relationship with Biden and his administration was stable and constructive. This is despite the failed consensus from the discussions held by Biden’s Undersecretary of State Victoria Nuland with officials from the Kremlin over the size and operations of each other’s respective embassies. Nuland said Wednesday that the discussions with Kremlin officials were productive and that the US seeks to have a stable and predictable relationship with Russia.

In other news, Biden is set to meet with Pope Francis at the Vatican on October 29, as announced by the White House Thursday. The meeting will take place ahead of the G20 Summit in Rome from October 30 to 31. From the G20 Summit in Rome, Biden will then travel to Glasgow, Scotland for the COP26 Climate Change Summit.

“They will discuss working together on efforts grounded in respect for fundamental human dignity, including ending the COVID-19 pandemic, tackling the climate crisis, and caring for the poor,” said the White House in a statement.