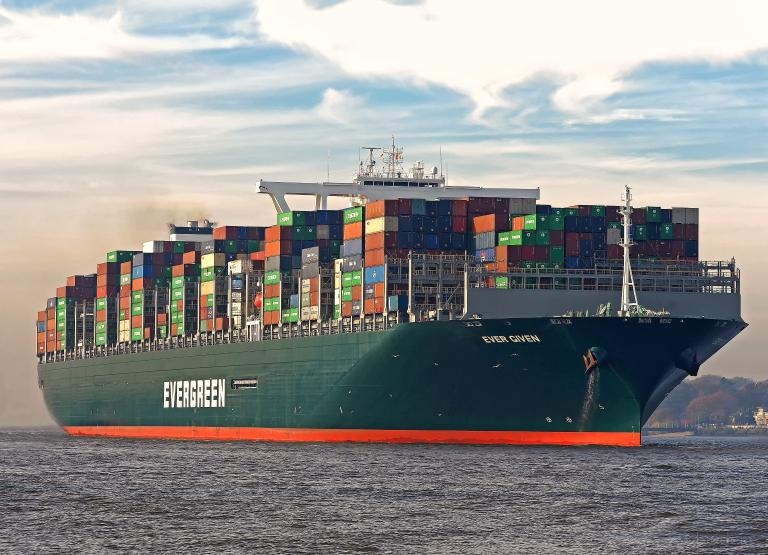 The Ever Given blocked the Suez Canal for nearly a week in March, halting billions of dollars in maritime commerce.

Shoei Kisen Kaisha Ltd., the Japanese owner of the container ship Ever Given, is asking owners of the onboard freight to share the cost of the damages demanded by Egyptian authorities.

The Ever Given blocked the Suez Canal for nearly a week in March, halting billions of dollars in maritime commerce.

The company wants the owners to assume an estimated $916 million.

Shoei Kisen Kaisha Ltd. has notified a number of the owners of the approximately 18,000 containers on the ship to share the damages in a deal known as a general average declaration.

The damage-sharing scheme is a practice observed in maritime accidents covered by insurance.

The shipowner has been negotiating with Egyptian authorities over the demand for compensation.

The Ever Given is being held at Great Bitter Lake for inspection and will not be allowed to leave until the settlement is reached.