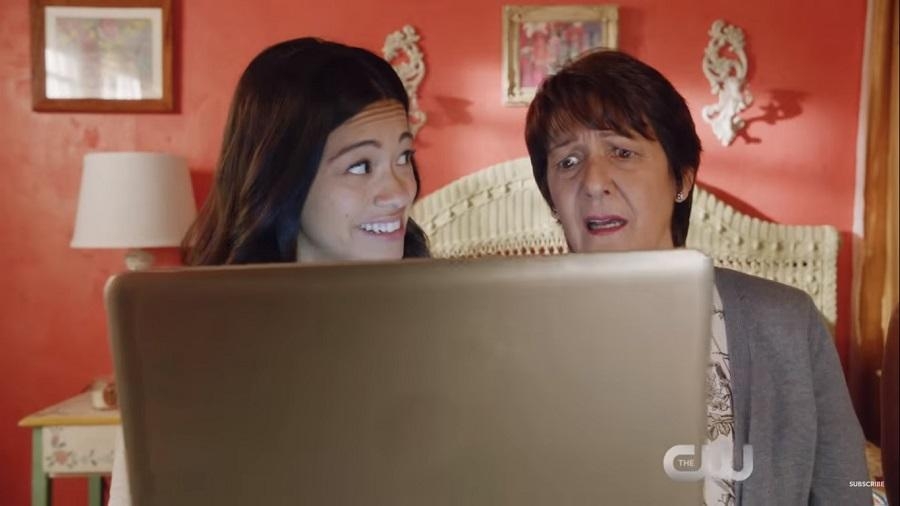 “Jane the Virgin” season 5, the show's final installment, will be, unfortunately, delayed for a couple of months. It will not arrive until early 2019.

For the past four seasons, the premiere-to-finale cycle of the series has been consistent. A new season would debut in the month of October and conclude within the second quarter of the following year. But there will be a major schedule shakeup for “Jane the Virgin” season 5.

I want people to see our season premiere, but it's not until January! Ahhhhhhhhh. That is all. #JanetheVirgin

Showrunner Jennie Snyder Urman confirmed in a tweet on Wednesday that “Jane the Virgin” season 5 will not premiere until January 2019. Urman said, “I want people to see our season premiere.” It might be a hint that the first episode is done in production but it’s just not officially scheduled to air anytime soon.

The fans’ replies to Urman’s social media post make it obvious that waiting for “Jane the Virgin” season 5 is quite a downer for them. However, Cartermatt suggests that there can still be a positive outcome from this announcement.

Since “Jane the Virgin” season 5 is pushed back to January 2019, there is no need for a winter finale. Fans will get to see a new episode every week without a hiatus that usually takes more than a month.

Meanwhile, the same Cartermatt report speculates that The CW will announce a specific release date next month. If this happens, expecting an official trailer of “Jane the Virgin” season 5 by December will not be much of a stretch either.

Season 4 ended with the biggest surprise — Michael (Brett Dier) is alive. Now there are so many mysteries to unravel in “Jane the Virgin” season 5 because of his return. There are theories that this man might not be the real Michael. Others are more curious about how and why he decided to make Jane (Gina Rodriguez) and the others believe that he was dead for several years.

Aside from the truth behind his disappearance and sudden return, Michael’s future relationship with Jane is obviously a highlight of “Jane the Virgin” season 5. Michael came back at a time when Jane had already moved on and is about to marry Rafael (Justin Baldoni). The series is now back to where it all started — the love triangle involving Jane, Michael, and Rafael.