The Economic Impact and Benefits of Legalized Sports Betting In Colorado? 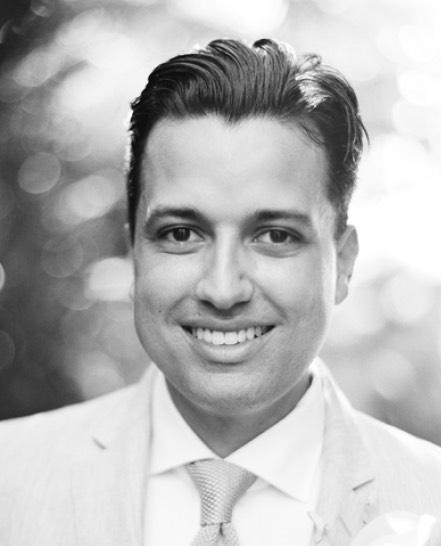 Grupo Vidanta has been busy in 2018 and the early months of 2019. No one knows this better than Iván Chávez, Executive Vice President of Grupo Vidanta, one of the most influential real estate conglomerates in Latin America and a leader in the travel and entertainment industries. The group’s business interests have been expanding, both gradually and spectacularly, since the company’s conception in 1974 with a small hotel called the Paraíso Mazatlán. Today, Grupo Vidanta’s real estate portfolio includes some of the most sought-after destinations along Mexico’s coastline, as well as numerous collaborations with top influencers in travel and entertainment.

If having seven luxury Vidanta resorts in six lush destinations isn’t enough, Chávez has made a point of creating unique and viable partnerships with other industry leaders, a business practice that has no doubt encouraged the expansive growth of Grupo Vidanta in the 12 years since Chávez joined in 2007.

An artistic agreement with the world-famous Cirque du Soleil broke ground on a Cirque du Soleil Theater at Vidanta Riviera Maya in 2013. The custom-built edifice was constructed from local, natural and repurposed materials, per Grupo Vidanta’s commitment to protecting the environment. The endeavor culminated in 2014 with the premier of JOYÀ, Mexico’s first Cirque du Soleil residence show. The theater-and-dining spectacle takes audiences on a journey through Mexico’s rich history and heritage, following in the footsteps of an alchemist and his granddaughter on a quest to discover the secrets of life.

In February 2018, the Grand Opening of several day and nightlife concepts at Vidanta Los Cabos created in an impressive partnership between Grupo Vidanta and Hakkasan Group. The collaboration includes venues such as OMNIA Dayclub, Casa Calavera and SHOREbar. With a distinct sense of ambiance that taps into Mexico’s rich cultural roots, the venue is just as fun by day as it is at night.

This year in 2019, Grupo Vidanta announced its plans to launch Mexico’s first-ever luxury cruise line, Vidanta Cruises. The cruise line’s first vessel received masterful attention from European shipwrights before being transported to Mexico for completion of its exterior and interior refurbishments. When finished, the ship will be a floating microcosm of a Vidanta resort, with intimately luxurious accommodations and an almost 1:1 guest-to-staff ratio. The vessel is being conceptualized as an added getaway for adults who wish to explore some of Mexico’s hidden coves and onshore sites with picture perfect views of Mexico’s coastline from every balcony and porthole.

Iván Chávez’s commitment to Grupo Vidanta has expanded his father’s vision for the company beyond its own borders, curating a portfolio of successful collaborations with leading artists, designers, performers, media companies and other top talent from around the globe. Vida Vacations private club members and fans will be thrilled to discover what’s next in store for them on the travel and leisure horizon, thanks to their loyalty to the Vidanta brand.