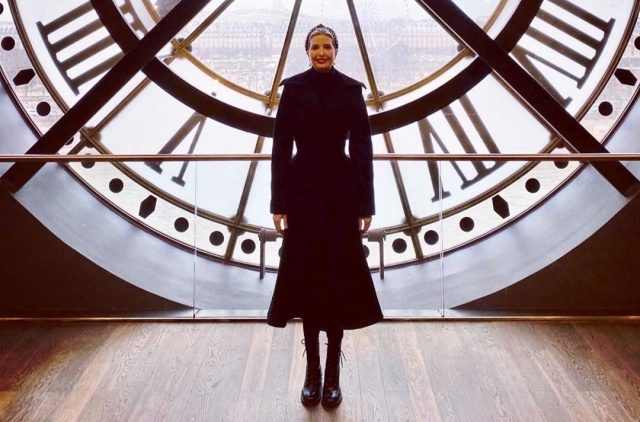 Ivanka Trump is one of the possible candidates for the 2024 presidential elections in the U.S. Her name cropped up after the Republican voters listed her as their top pick for the GOP presidential nomination for the next election.

Based on the poll that was organized by Axios, at least 16%of Republicans said they would consider voting for the First Daughter, and it for another surprising result, 29% stated they would go for Donald Trump Jr. The siblings took the fourth and second place, respectively.

It is interesting to see that two of Donald Trump’s children are in the top 4 in the list of potential candidates for the 2024 US presidential poll. Taking the first place is the current US Vice President, Mike Pence. He garnered 40% of the votes from the poll respondents who think he should be the next person to rule their country.

Nikki Haley, ambassador to the United Nations under the Trump administration and former governor of South Carolina, took the third place with 29% votes. Apparently, there is only a small difference between her and Donald Trump Jr.

The Republicans’ support on Trumps

The results clearly showed that the Republicans are ready to give their support to Ivanka Trump or his brother if they decided to join in the 2024 presidential race. Although the First Daughter is considered a neophyte in the world of politics, it seems she can gain strong backing if she runs.

The chances that Ivanka will run for president

Ivanka Trump has no political background to boast about, but she has previously expressed her growing interest in the political arena. However, Rick Wilson, a staunch Donald Trump critic, said that he does not see Ivanka Trump or even Donald Jr. getting nominated for real.

“I honestly think Don Jr or Ivanka will be the nominee in 2024 because the party doesn’t care about any of the issues that used to drive the party,” he told the Los Angeles Times last month. “I don’t think the party has any shot at recovering from Trump. I think someday there will again be a center-right economic and individual liberty conservative party again. But I don’t think it’ll have a Republican brand.”