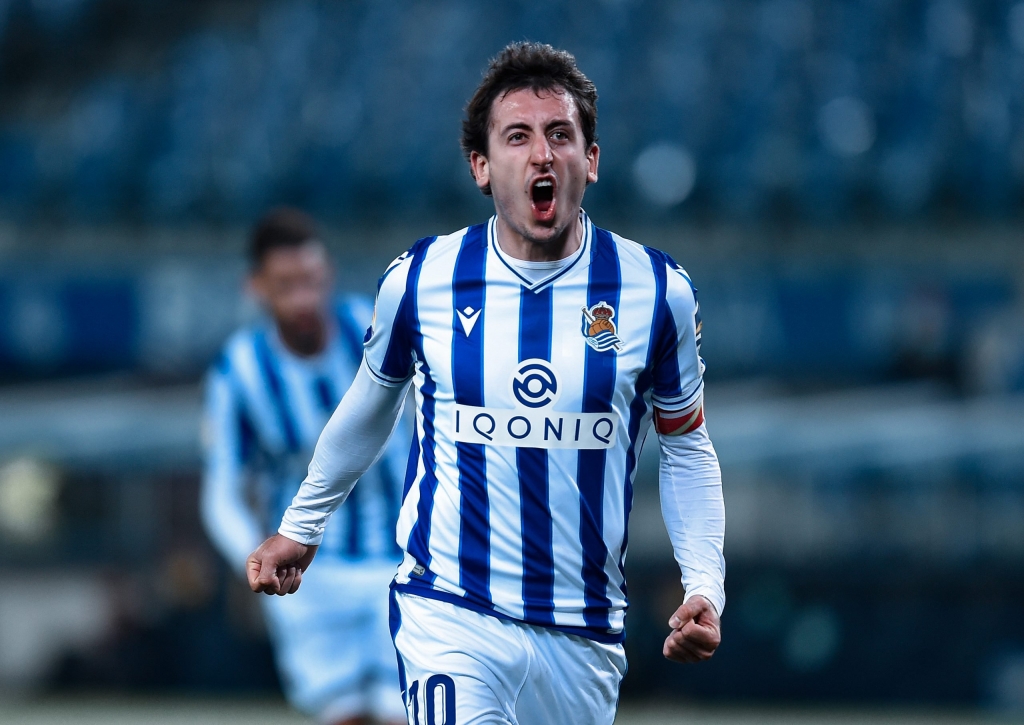 Iconiq owes Real Sociedad US$916,000 for their primary shirt sponsorship

Iqoniq’s liquidation that left several sporting organizations potentially out of pocket has fueled calls for greater regulation on cryptocurrency-related platforms.

The Monaco-headquartered fan engagement platform had partnerships with some rights holders in soccer, including LaLiga, Real Sociedad, Crystal Palace, and Marseille.

Kazim Atilla, the CEO of Iqoniq, said the pandemic severely affected them financially, but will still be operating and would move to another country.

He also swore that Iqoniq’s almost valueless cryptocurrency tokens bought by fans would bounce back.

But the Premier League has no current regulations for such partnerships.

Chiliz-owned Socios.com, an official partner to over 100 sporting organizations, including English soccer side Arsenal, welcomed Arsenal’s call for an independent review.

Socios.com noted that there should be clarity in such a fast-moving area to ensure all companies can adhere to the latest guidelines.