The well-known real-estate developer Ilgar Hajiyev has created a center for helping businessmen who have experienced firsthand what a raider business is. The organization is based in London and today actively works to improve the situation of affected businessmen and build a "legal framework for mutual assistance." The main goal of the center is to combat crime and illegal actions of third parties against Russian businessmen. The center has already been approached by several affected entrepreneurs who are looking for justice. Among them is Igor Bitkov.

The organization works actively in all areas. In Brussels, during the teleconference on the 8 of April, Ilgar Hajiyev met with a member of the European Parliament and Director of the European Delegation of the International Republican Institute Miriam Leksmann.

What is discussed at meetings with politicians and social leaders in Europe and America?

The main theme of all dialogues is corruption and raiding as a phenomenon that has far-reaching consequences for the economy, human rights, and security.

Raiding continues to be one of the biggest business problems. According to the estimates of the National Anti-Corruption Committee, annually in Russia, there are up to 700 thousand raider takeovers, while only 10% of criminal cases are initiated in the police, and only a few go to the court.

“Nowadays the small and medium-sized Russian businesses have a chance to lead the country to the leaders of the world economy, therefore it is so important to help entrepreneurs and create a legislative and legal framework in which they will feel protected,” said Ilgar Hajiyev.

Who is businessman Ilgar Hajiyev?

The businessman from Azerbaijan Ilgar Hajiyev entered the Russian construction market just 6 years ago, in 2014. But, up to this point, he had already become one of the leaders of the construction sector in his homeland. Apart from Azerbaijan, he has implemented ambitious construction projects in Turkey, Ukraine, Kazakhstan, and Uzbekistan.

The businessman was distinguished by his entrepreneurial acumen since childhood. After graduating from the school in the land of the sun, seventeen-years-old Ilgar opened the first small shop. It's hard to believe, but at 19, the guy has already earned his first million. 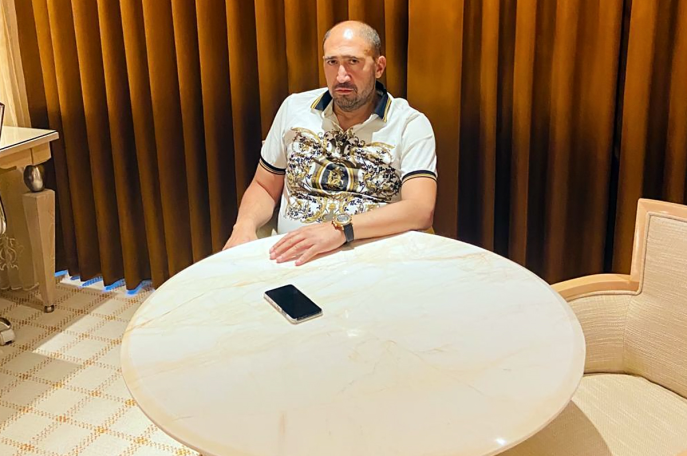 In 1993 Azerbaijan declared its independence and hard times began here like in all the republics of the former USSR. The economy had to be built from scratch. And Ilgar Hajiyev saw an opportunity in a place other businessmen showed cowardice. He was inspired by the speeches of the head of the newly formed republic, Heydar Aliyev, and his calls for selfless and enterprising people. The future developer decided to invest in the development of the country, and despite the risks, he succeeded.

In the mid-nineties, Ilgar Hajiyev became a supplier of building materials and became interested in investments in the construction of residential real estate in Azerbaijan. Due to his skill, hard work, and talent the young businessman has done an incredible job over these few years, becoming one of those who stood at the origins of the republic's economy.

While realizing the full potential of the construction industry and mastering his technique on several projects, the entrepreneur in 2005 established the Accord Construction and Industrial Investment Corporation, which became the largest development in the republic. In 2008 the American fund Kazimir estimated the Accord at $ 4 billion, and in 2012, the business revenue, according to the businessman, reached $ 500 million.

Because Ilgar Hajiyev became one of the largest entrepreneurs in Azerbaijan, he was entrusted with high-ranking positions. Until 2019, he served as an adviser to the Azerbaijani ambassador to Russia, Polad Bulbul-oglu. Also, until 2017, he was the executive director of the All-Russian Azerbaijan Congress.

The history of the largest developer in Azerbaijan the SDI Group 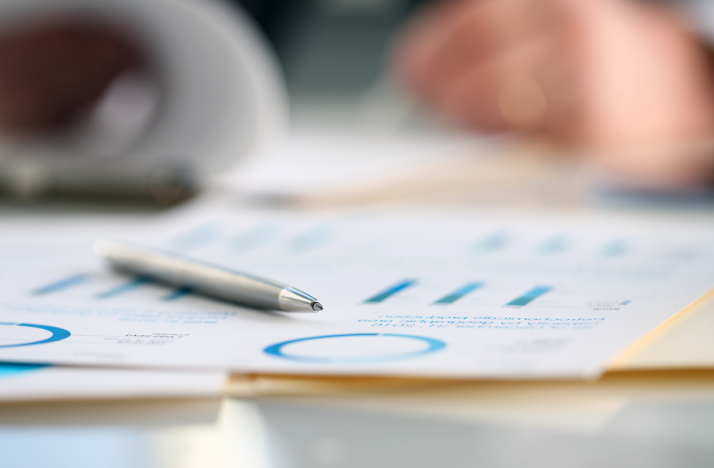 Since its inception, the Accord Group of companies has taken the initiative to participate in the implementation of these decrees. Ilgar Hajiyev assures that all his achievements are related to the conditions and conditions created by the leadership of the Republic of Azerbaijan exclusively for the development of the private sector. “Our task was to contribute to the development of the non-oil sector of the Azerbaijani economy and develop new standards in the construction sector,” the businessman says.

Ilgar Hajiyev believes that his business should invest in its material and intellectual development to accelerate the provision of quality living space to the citizens of Azerbaijan at a favorable price and terms of the acquisition. “It is very important to help improve the living standards of low-income groups of society and young families,” says the developer in one of his interviews. The SDI Group signed an agreement with a leading Austrian consulting company to improve the quality of the work performed and provide professional advice in the field of production and construction.

Currently, Ilgar Hajiyev's company has more than 7,000 employees, providing the economy with quality jobs. The Accord strictly adheres to the Code of Health, Safety, and Environmental Protection; Compliance with safety measures is constantly monitored, workers are maximally protected from accidents during the construction process.

The company's management assures that they intend to leave a mark on the history of the construction of Azerbaijan and glorify the republic beyond its borders.

There are significant infrastructure facilities of Azerbaijan, built by the Accord company:

Entering the Russian market with the SDI Group

In 2012 Hajiyev began to consider projects in Moscow and the Moscow region.

He enlisted the support of businessmen, whom he managed to meet in the process of business negotiations as director of the All-Russian Azerbaijani Congress. Together in 2014, they created the SDI Group of companies, where the developer became the main shareholder. 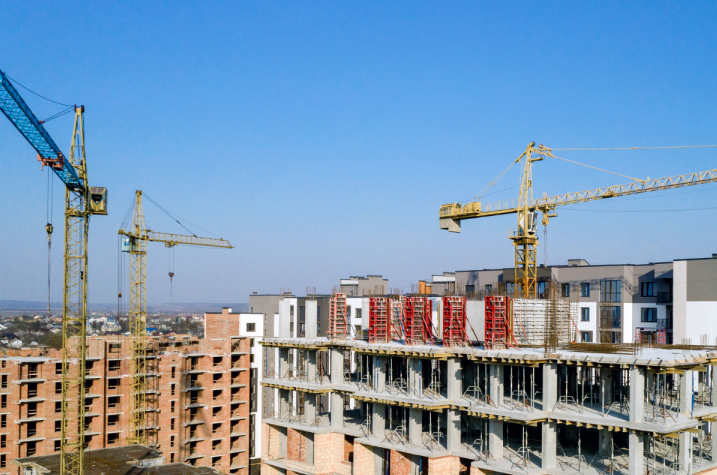 The latest news about the company can be read here.

The SDI Group in Russia carried out activities in the field of construction of residential and infrastructure facilities in Moscow and the Moscow region.

The group of companies has completed several orders for the construction of road facilities under tenders from the State Budgetary Institution of Moscow "Automobile Roads", and also initiated the construction of three ambitious residential complexes together with other developers:

Ilgar Hajiyev has a big experience in construction and business and believes that a favorable environment for investment will allow the economies of Russia and Azerbaijan to grow and develop even more. And the confidence in the safety of business processes and the presence of fair competition will make it more favorable.