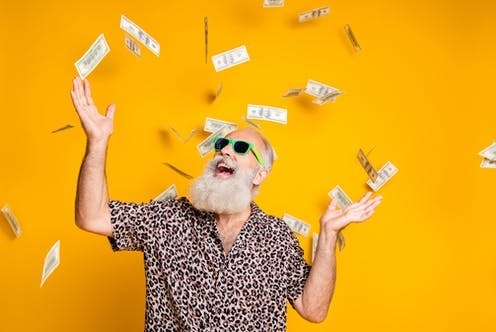 How much money would you have to win in a lottery to achieve your ideal life? Roman Samborskyi / Shutterstock 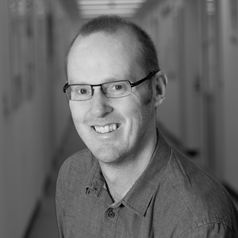 Money can’t buy happiness. Many of us are told this at some point in our lives, but that doesn’t seem to stop many people from wanting more of it – even very rich people. The question is, how much money do we each need to satisfy our desires?

Economists often treat people as having unlimited economic wants but limited resources to satisfy them – a foundational economic concept known as scarcity. This idea is often presented as a basic fact about human nature. Our recently published research found instead that only a minority of people actually have unlimited wants, and that most would be happy with a limited, if still significant, sum of money.

We surveyed people about this issue in 33 countries spanning all inhabited continents, obtaining responses from about 8,000 people in total. We encouraged participants to focus on what it would mean to have all their wants fulfilled by asking them to imagine their “absolutely ideal life”, without worrying about whether it was realistically achievable.

To assess economic wants, we asked people to consider how much money they wanted in this ideal life. But money rarely comes for free, and we thought their responses could be influenced by what they imagine it would take to obtain large amounts of money – working long hours, high-risk investments, or even criminality.

So we made it about chance, by asking them to choose a prize in a hypothetical lottery. They were told the chances of winning each lottery were the same so their choice was about how much money they wanted in their ideal lives, not which lottery they were most likely to win.

The lottery prizes started at US$10,000 (converted to local currencies, so £8,000 for UK participants) with options increasing by a multiple of 10. At the time we ran the study, the top prize of US$100 billion would have made them the richest person in the world.

Who wants to be a billionaire?

Our prediction was straightforward: if people truly have unlimited wants, they should always choose the maximum US$100 billion. But in all 33 countries, only a minority chose the top prize (8% to 39% in each country). In most countries, including the UK, the majority of people chose a lottery equivalent to US$10 million or less, and in some countries (India, Russia) the majority even chose US$1 million or less.

We also wanted to understand differences between people with limited and unlimited wants. Our analyses ruled out many personal factors – responses didn’t vary meaningfully by gender, education, or socioeconomic status. However, more younger people reported unlimited wants than older people, although this varied across countries. In less economically developed countries, the influence of age was weaker. 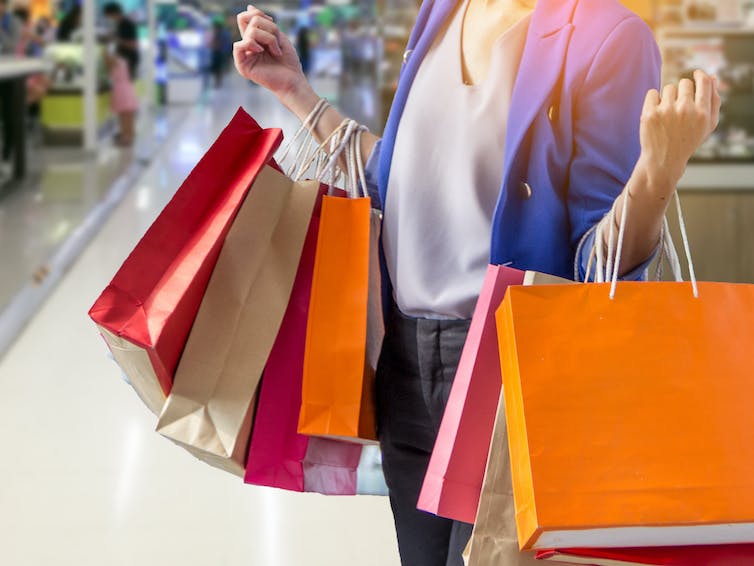 Unlimited wants and consumerism are bad for the planet – but most people want less than you’d imagine. PaO_STUDIO / Shutterstock

Finally, we asked people about the most important change they would make if they won the prize, as well as to rank different values that were important to them, such as having power or helping others. Here there was some inconsistency. People with unlimited wants were more likely to tell us they would use the money to help others, but in terms of values they were no more concerned with helping others than those with limited wants.

The consequences of (un)limited wants

Assuming people have unlimited economic wants provides a rationale for policies that prioritise economic growth, such as interest rate policies, to allow people to achieve as many wants as possible. But the never-ending pursuit of wealth and growth has increasingly damaging consequences for our world.

Showing that unlimited wants is not a human universal, and that the level of people’s wants varies with values and culture, suggests they are open to social influence. Advertisers already know this, spending huge amounts to try to convince us to want things we previously neither knew nor cared about. Even some economists have questioned whether wants produced by marketing should really be called wants.

The results of this research give us hope that human nature is not fundamentally at odds with sustainable living. Many are paying more attention to how to improve and even reorient society to live fulfilling lives without exhausting our planet’s resources. Understanding the lives and motivations of people with limited economic wants may teach us something about how to achieve this.