Why have Uber drivers been regarded more favourably than taxi drivers? Lexi Anderson/Unsplash 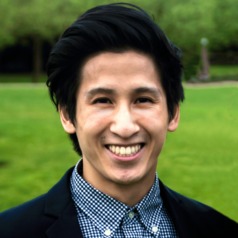 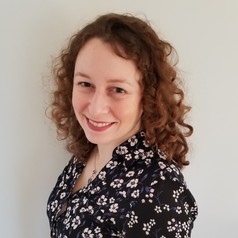 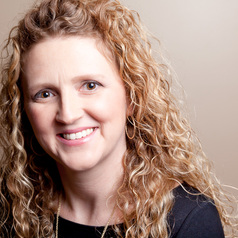 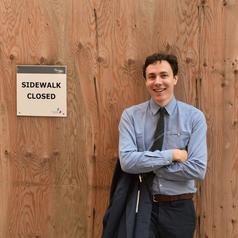 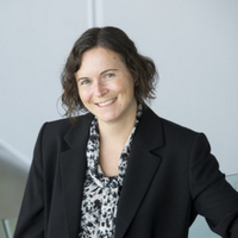 Countries around the world are wrestling with whether to classify Uber drivers and other gig economy workers as independent contractors or employees.

But when Uber first came on the scene, the primary subject of debate was whether its drivers were, in fact, taxi drivers. Why was this ride-sharing or ride-hailing app run by a tech firm also applying to be a taxi company? Was Uber truly “the same as a taxi, but different?”

We’ve studied how Uber and taxi drivers have been affected by Uber’s categorization as a technology company. As organizational and management researchers at business schools from across Canada studying stigma, marginalization and inequality as well as entrepreneurship, innovation and technology, we became very interested in Uber’s entry into the taxi industry as we watched it unfold. 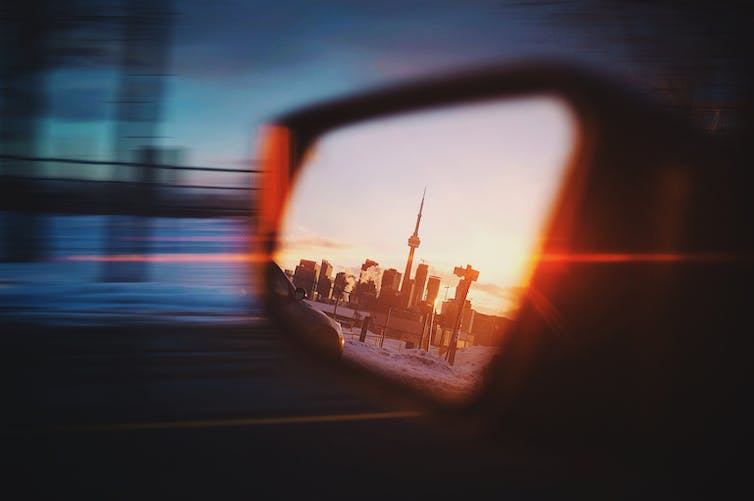 The CN Tower is seen in the side-view mirror of a car. (Daniel Novykov/Unsplash)

In Toronto, Uber was eventually legalized in 2016 after “months of protest and turmoil” and years of debate while it operated illegally.

But when we began studying Uber’s entry into Toronto, we noticed something concerning. There was increasing praise in the media for Uber and Uber drivers, but criticism and near-contempt for taxis and taxi drivers.

Kam Phung summarizes the study in his Top 25 Finalists’ video in the Social Sciences and Humanities Research Council’s 2020 Storytellers challenge.

How were two groups of people doing the same work every day — driving other people to their desired destinations — being perceived so differently? As one Uber driver told us in an interview: “I don’t see the difference … there is no difference between each other.” But it seemed the media and Uber disagreed.

Taxi driving as a stigmatized occupation

Toronto is home to the largest taxi driver population in the country with more than 10,000 drivers, over 80 per cent of them immigrants. Unfortunately, taxi drivers in Toronto have historically faced racism, classism and stigma. More broadly, taxi driving has also been called “dirty work.” 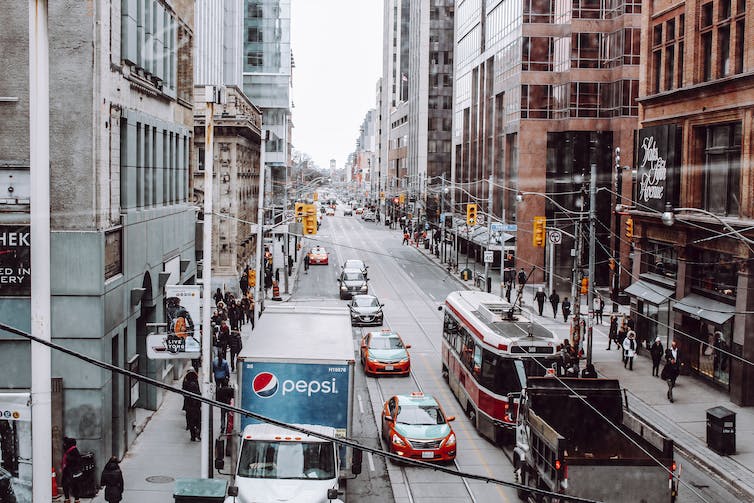 The work of late Canadian-born sociologist Erving Goffman and subsequent research have shown that stigma transfers by association. This would suggest that Uber drivers would become stigmatized by virtue of entering the field of driving, just as taxi drivers are. But we didn’t see this happen for Uber drivers.

To make sense of this, we conducted an in-depth case study of Uber’s entry and expansion into Toronto from 2013 to 2016. We analyzed 976 media articles and conducted 55 interviews after walking the streets of Toronto and ordering Ubers to find real drivers.

We also conducted observations at protests, panel discussions and city hall meetings to better understand what was happening on the ground.

Based on this data, we wrote and published an open-access article in the Journal of Management Studies, where we argue that new entrants to a stigmatized occupation can actually deflect stigma. But how does this happen?

Uber’s perceived categorical ambiguity — as seen in the surge of debates over how to label Uber and its drivers — paved a path to differentiate Uber drivers from taxi drivers through two activities.

First, Uber spokespeople, public officials and media created a categorical distinction by pointing to technology to explain why “Uber is not a taxi company.”

Second, they highlighted differences between the perceived identities of Uber drivers and taxi drivers, often emphasizing that Uber drivers were driving short-term and part-time. Yet, this didn’t necessarily reflect reality. As one Uber driver told us in an interview:

“I start at 7 a.m. and I finish at 7 p.m. Twelve hours. I try to work Monday to Friday because I have family and I have one daughter.… I want to enjoy the summer, but sometimes I work on Saturday at night.”

These categorical distinctions and perceived differences in identities helped Uber drivers deflect the stigma of taxi driving, despite many Uber drivers even acknowledging they did the same thing as their taxi counterparts.

Meanwhile, the stigma facing taxi drivers got worse. As distinctions and differences circulated in the media, they were accompanied by remarks anchored in prejudice tied to the social, moral and physical characteristics of taxi drivers.

The media reported on the convenience of the new Uber app and its automatic credit card payment process, even though Uber was operating illegally — and as several taxi companies launched their own apps to “help riders commute hassle-free.” 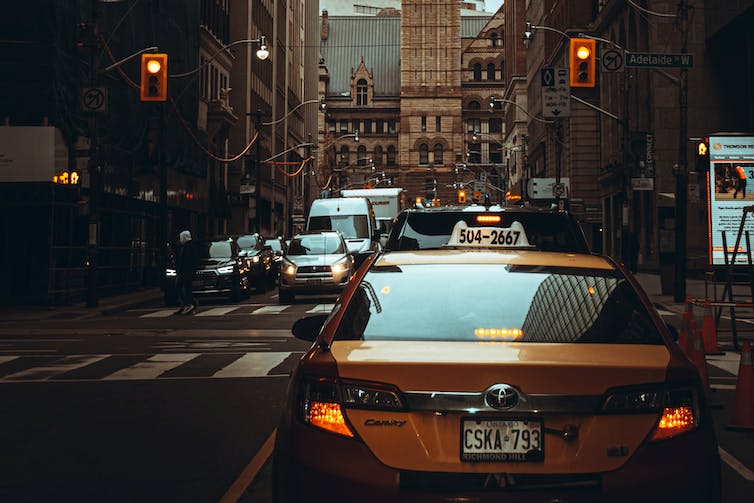 One taxi driver told us:

“It’s really severely marginalizing my existence.… I feel like I’m coming to the bitter end. I feel like that guy in the orange jumpsuit who is on his knees and a guy from ISIS is standing over me, except the guy in the black suit there is an Uber guy with a machete in his hand.”

Uber’s entry into Toronto divided an occupation and exacerbated the social and economic hardships of taxi drivers. And it all started with how Uber and Uber drivers were categorized.

It’s encouraging that Uber drivers didn’t face the same stigma as taxi drivers. However, it’s disheartening that it avoided that fate at the cost of taxi drivers.