How Bitcoin Works: The Technology Behind Cryptocurrencies 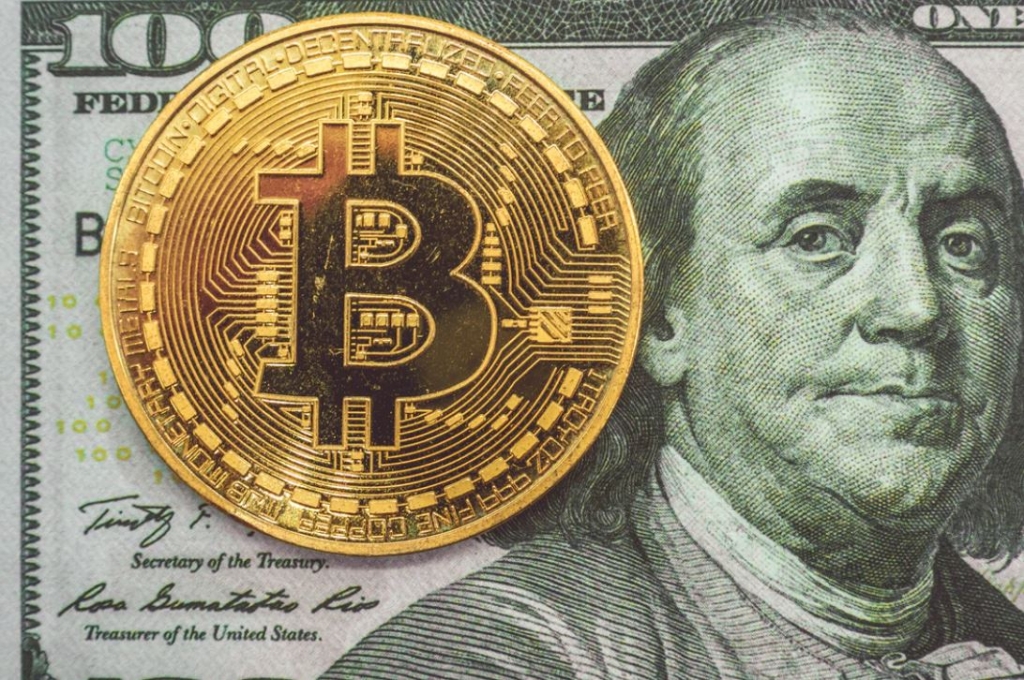 Bitcoin is the most renowned cryptocurrency that became available nearly 13 years ago. It was introduced as a new method of paying for goods and services, and it came a long way since its early days. Today, a single Bitcoin is worth almost $20,000, and companies worldwide use it as a payment method for international trade because there are no bank fees and extra expenses.

But how does Bitcoin work, who made it, and what technology made it possible in the first place is still a big unknown for most people worldwide? Stay with us, and we’ll explain everything you need to know about the most popular cryptocurrency in the world.

Whenever you hear the word Bitcoin, the first thing that comes to mind is cryptocurrency. And that’s what Bitcoin is. It’s a virtual currency, also known as a digital currency, or a type of virtual money. Think of it as an online version of cash you can use to make purchases, pay for services and products, but only in stores that allow the use of virtual currencies.

However, after the pandemic hit, the use of cash has dropped to the lowest levels in history, making the virtual currency the go-to solution for many international trades. Online cryptocurrency marketplaces such as NordikCoin reported a massive influx of users, which helped Bitcoin bounce back to the 20,000 dollar mark without showing any signs of stopping.

How Does Bitcoin Work?

Everyone has heard about Bitcoin, but only a few understand how it works. Well, Bitcoin is nothing more than a computer file stored on a digital wallet app users can access from their smartphones or computers.

They can send and receive Bitcoins using one of many online markets. Every time a transaction is made, it’s recorded on a list called the blockchain. The blockchain is the only thing that allows safe crypto trading because it can be used to trace each Bitcoin back to its original owner. In other words, if someone steals your Bitcoin, you can trace it back and undo the transaction. 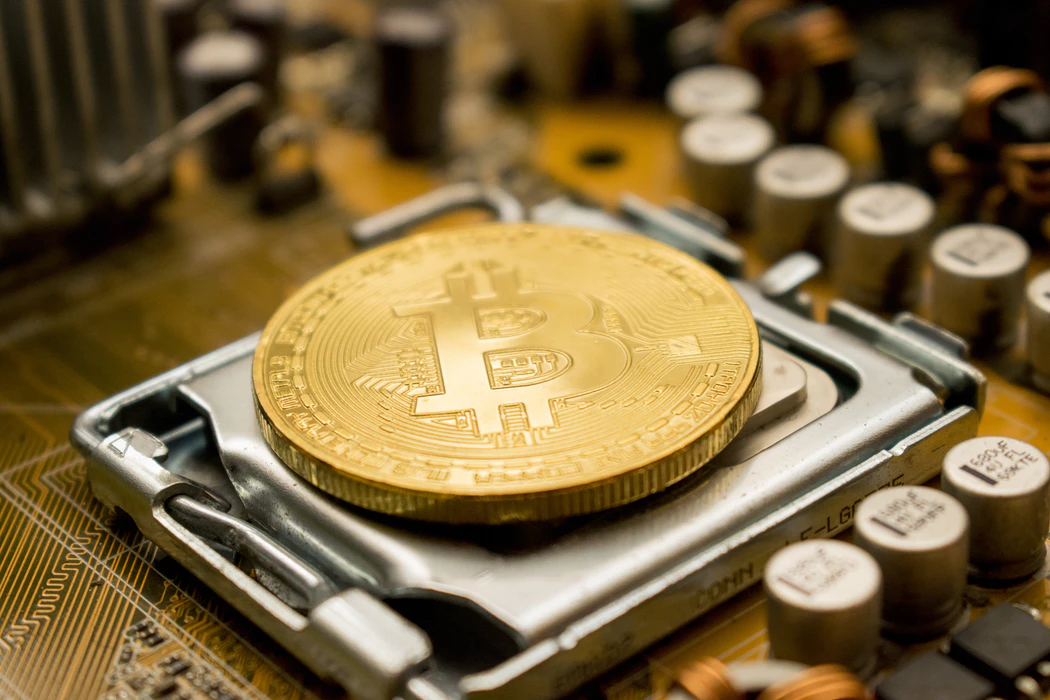 How Do People Get Bitcoins?

You can obtain a Bitcoin in three different ways:

In the beginning, the only way to get any cryptocurrency was to “mine” it using specially designed computers called rigs. These computers have up to six mighty graphics cards that generate cryptos slowly over time.

How Are Bitcoin Created?

The entire Bitcoin system depends on the people who use their computers to process transactions. As the number of computers connected to the system keeps increasing, the chances of getting a Bitcoin decrease. It might take years until your computer generates a single Bitcoin today.

Bitcoin miners started building custom computers designed to speed up the transaction process and generate Bitcoins faster. Today, some miners own entire buildings filled with machines that generate digital currencies. As the number of miners grows, it becomes harder and harder to generate cryptocurrencies.

Most people who think that they can mine their own crypto today usually spend more money on their rigs and electricity bills than they generate in the process. 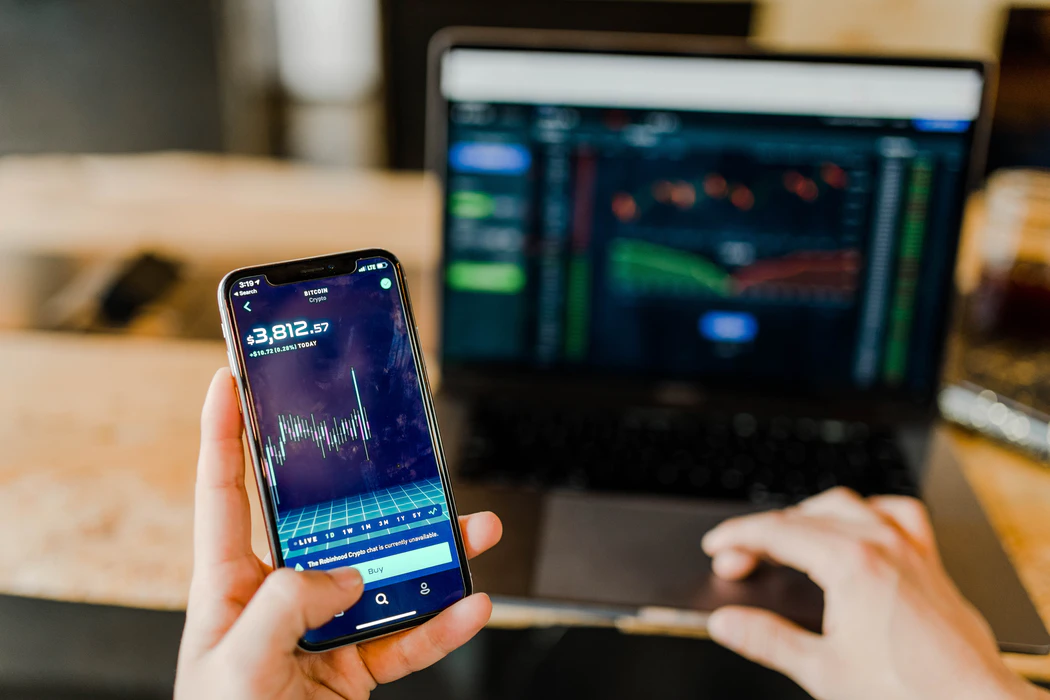 What Gives Bitcoin Its Value?

The only reason why Bitcoins and other cryptocurrencies are worth anything is because of an international consensus. For example, pepper used to be more expensive than gold in the 16th century. Coffee was also a commodity that helped build entire countries from nothing. Bitcoin works the same way. It’s valuable only because the people in power agreed that it’s worth something.

Bitcoins will have value as long as you can use them to pay for products and services instead of cash. But since the entire world is making the final push to full digitalization, it’s only logical that cryptocurrencies will become even more valuable in the future.

Why Is Bitcoin Popular?

Most people who trade in Bitcoin do so because there are no bank fees, taxes, or government control. You can spend your digital currencies how you want without raising any alarms in the process. In other words, cryptocurrencies offer full anonymity, allowing you to stay below the radar.

The lack of government and bank control has made a massive problem for many countries around the world. After they realized that the economic systems kept losing money due to the increased use of cryptocurrencies they can’t control, they altogether banned their use. However, the newest developments in the world are pushing banks into the world of digital currencies faster than ever before.

How Safe Is Bitcoin Trading?

Bitcoin is much safer than cash because it’s almost impossible to copy, and every transaction can be traced back to its original owners. When online exchange markets became a thing a few years ago, many worked hard to attract crypto owners and allow them to trade with one another. Instead of delivering as promised, many platforms stole all coins from their owners, creating a vast market problem.

After Bitcoin and other digital currencies became more popular, trusted marketplaces such as NordikCoin helped people make millions of dollars trading cryptocurrencies. Bitcoin today works the same as any other commodity, but it will surely become even more valuable in the near future.

Bitcoins and other digital currencies are computer files generated by devices all over the world. Owners of these coins can use them to pay for real goods and services, but they can also join online trading platforms to buy and sell coins to make a lot of money.

The future of Bitcoin and blockchain technology is looking very bright. What we’ve seen so far is just the tip of the iceberg, and these new technologies will change the world we live in forever in only a few years from now.