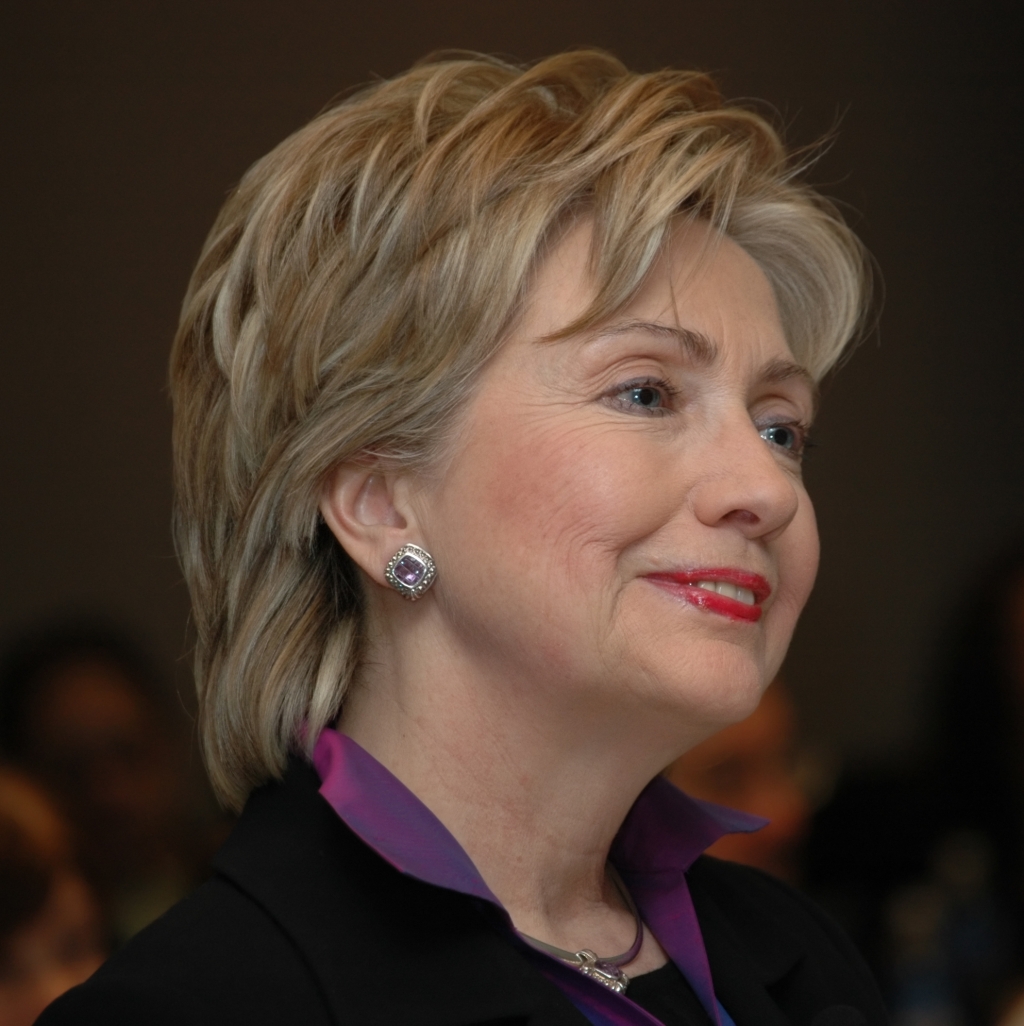 Hillary Clinton is reportedly bisexual. The old allegations resurfaced after a tabloid published a dubious headline regarding the ex-FLOTUS’s sexuality.

According to Globe, Hillary has had a slew of gay flings. However, this claim has never been proven. In fact, during a previous interview on the “Howard Stern Show,” the former presidential candidate said that the rumors about her being a lesbian are false.

Hillary also said that she’s only ever been interested in men. But her husband’s ex-mistress, Gennifer Flowers, claimed that this wasn’t the case.

While speaking with Daily Mail in 2013, Flowers claimed that Bill is well aware of the fact that his wife was bisexual. In fact, he didn’t have any issue with it.

“I take him at his word and he told me she liked females more than men. She was the child of a more progressive community. She was exposed to all the liberals. This is what Bill told me,” Miller said.

The tabloid claimed that Hillary had a wild, swinging sex life.

“[Her fixer] arranged a lesbian romp for bi-sexual Hillary with a prominent Hollywood identity! [He] squealed about a lusty rendezvous he arranged for Hillary that FINALLY proves the lesbian rumors that have dogged her for decades!” a source told the tabloid.

The insider went on to accuse Hillary of being a “secret sex freak,” who paid fixers to set up her rendezvous with both men and women.

However, these claims should be taken with a grain of salt. After all, Hillary herself has directly said that she has only ever been with men.

It is also important to note that the tabloid’s story was published while Hillary was campaigning against Donald Trump in 2016. At that time, the POTUS was asked for a comment regarding the allegations against Hillary, but he never gave one.