‘High School Musical 4’: Movie is not canceled and here are proofs that Disney is working on the film 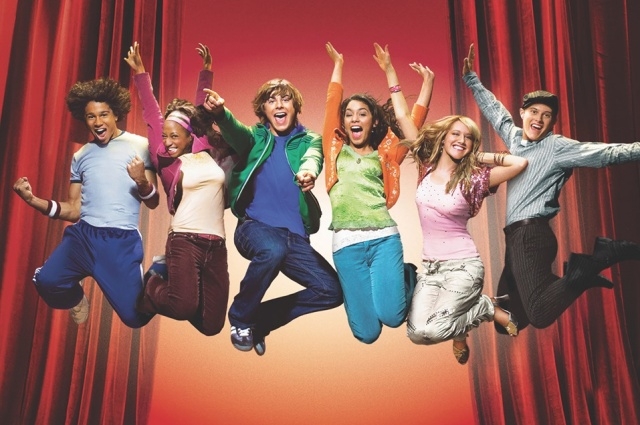 Fans wonder if “High School Musical 4” was already canceled because Disney announced it three years ago and yet it is not being released until now. The wait is too long, and while fans are disappointed with the delay, the production company started to give updates to prove that the fourth movie sequel is coming.

A number of details about “High School Musical 4” were already published, and these should convince the fans that they will see the film the talented gang of high schools again. In case, you missed them, here are three things that confirm “HSM4” is actually in the works already.

The pre-production of “High School Musical 4” has begun and in fact, the story, settings, and others have been decided already. The team behind the movie started their plannings and behind-the-scene works last year, so they have already completed many things by now. With their progress, the filming will be able to commence on time and without a problem.

The new batch of cast members

Disney already announced the new cast lineup for the “High School Musical 4.” While there could be fans who want the original cast back, this is impossible because Zac Efron, Vanessa Hudgens, Ashley Tisdale and the rest have grown up already. This means they can’t be featured as high schools anymore, which is the main theme of the movie.

They will be replaced by the new breed of teeners that include Joshua Bassett (Ricky), Olivia Rodrigo(Nini), Matt Cornett (E.J.), Frankie Rodriguez (Carlos), Dara Reneé (Kourtney) and Larry Saperstein as Big Red. Then again, there is a possibility for some of the originals to appear as guests.

The new setting for “High School Musical 4” has been revealed to be at the North Penn High School (NPHS) in Pennsylvania. This cannot be disputed because it was the school’s own administration which announced that the filming of “HSM4” would take place in their school. Moreover, they have started recruitment for students who will appear as extras in the movie.